Dena Davis, Lehigh University – What Would Americans Want, If They Were Diagnosed With Dementia 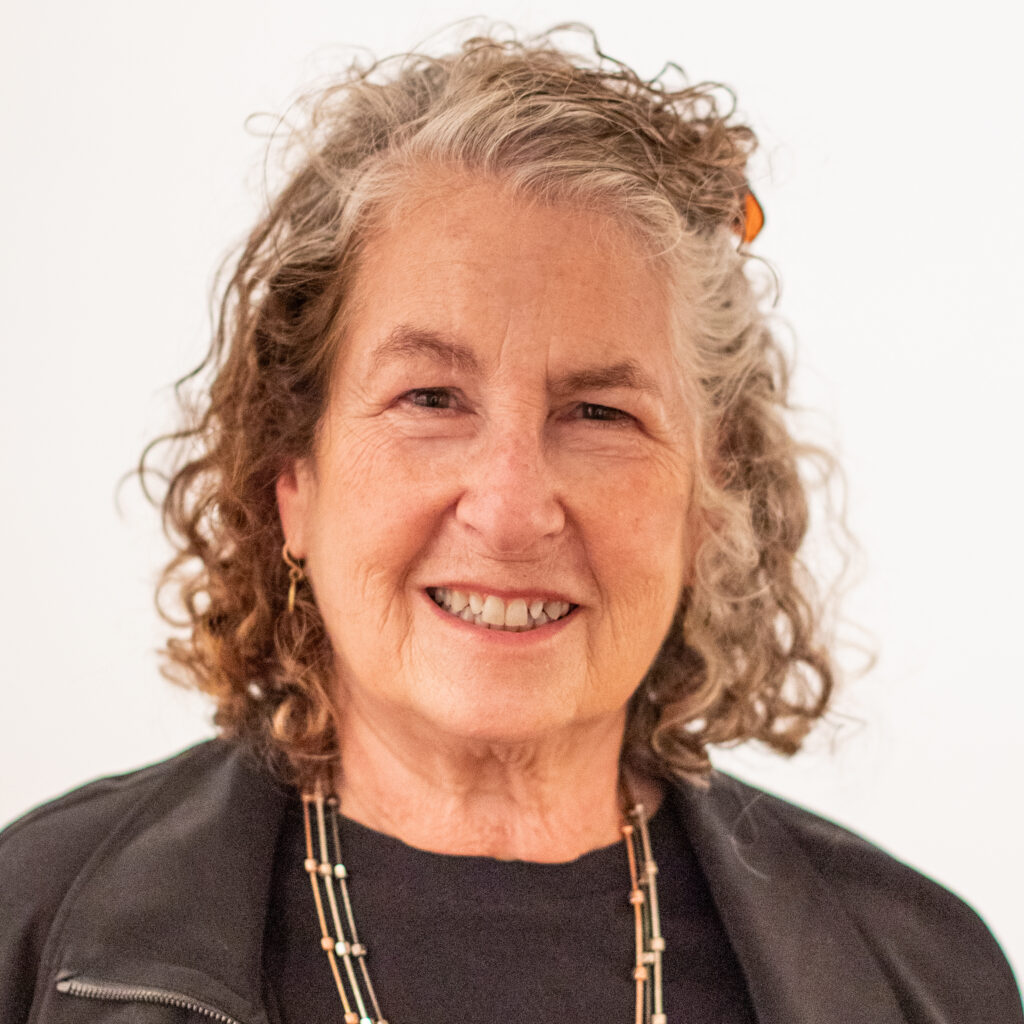 The right form of care for those suffering dementia is critical.

Dena Davis, professor in bioethics at Lehigh University, looks into what Americans want for themselves when in that situation.

Dena S. Davis is professor emerita at Cleveland-Marshall College of Law, and is now a professor at Lehigh University, where she teaches primarily courses in bioethics. She has been a visiting scholar at NIH, Arizona State University, The Hastings Center, and the Brocher Foundation. She has been a Fulbright Scholar in Israel, India, Indonesia, Italy, and Sweden. Her research partner for this project is Lauren Dennelly, a graduate student at Bryn Mawr.

What Would Americans Want, If They Were Diagnosed With Dementia

Advance directives in the US give only limited options to people facing a diagnosis of dementia. Existing options focus on choices involving the final stages of dementia, such as refusing feeding tubes when one can no longer swallow. Our question was: do these choices respond to the concerns of many Americans? I knew that I would want to end my life a whole lot earlier if I had dementia—before I needed diapers and had to live in a nursing home.

Lauren Dennelly and I sampled 1000 people over the age of 50, in two groups. Group One responded to a vignette about four people who experience fatal heart attacks at different stages of their life with dementia. Group Two imagined that they were directing a health care proxy about when to accept or refuse antibiotics for a fatal pneumonia, should they be in a state of dementia.

We discovered that 56% of Group One would prefer a life trajectory in which they had a fatal heart attack while still in the first stage of dementia. In Group Two, 20% would refuse antibiotics for a fatal pneumonia in the first stage, and 35% in the second stage, before they needed to move into some sort of care center.

Thus, we showed that end-of-life strategies that focus only on the final stages of dementia fail to reflect the concerns of a majority of Americans over 50.

The post Dena Davis, Lehigh University – What Would Americans Want, If They Were Diagnosed With Dementia appeared first on The Academic Minute.