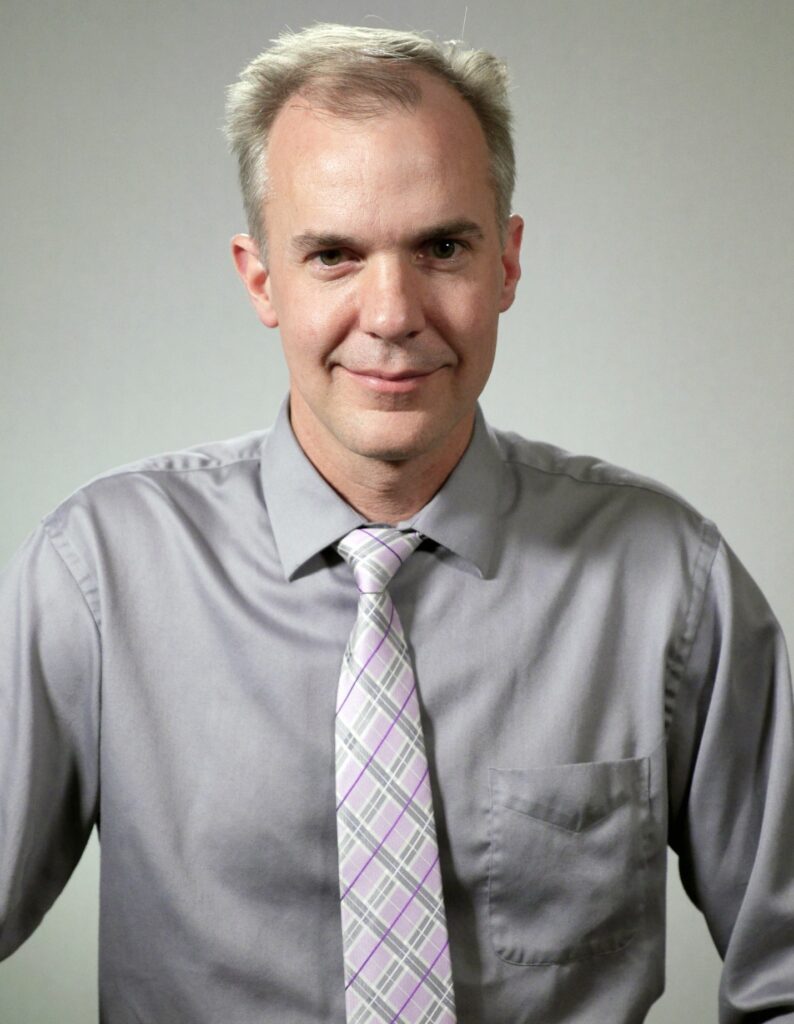 On SUNY Oneonta Week: Parasites have a role to play in an ecosystem.

Florian Reyda, professor of biology, examines what they can tell us about a body of water’s health.

Dr. Florian Reyda is a professor of biology at the State University of New York College at Oneonta. He specifically is a parasitologist—someone who focuses on parasites. Dr. Reyda and his students conduct research on parasites of fishes in New York and elsewhere. During some of their recent fish parasite survey work Reyda and his students have found evidence of parasites disappearing from their natural systems from where they were previously found. Reyda and his family have been in New York since 2008. He and his wife Laura Reyda run a rain forest conversation organization, with educational and medical outreach activities based out of a property in the rain forest of Manu, Peru.

Most people think that parasites are a bad thing. But that is not always true. I study fish parasites in New York State and my recent focus has been on Oneida Lake, which is found northeast of Syracuse, New York near the Great Lakes. It’s a place where a lot of environmental change has happened. There has been agricultural pollution and the introduction of invasive species, including the famous zebra mussel. These changes have impacted the ecosystem in ways that might not be obvious.

My research has focused on the parasites and the fish of this lake. I am comparing my data to the results of a classic study that was done on the same water body nearly 100 years ago. My students and I are finding that many of the previously reported parasites are still there, but some are entirely gone.

Parasites have complex lifecycles. They move their way through the ecosystem using predator/prey interactions. Disruptions to the ecosystem caused by things like pollution and invasive species, like the zebra mussel, can have a significant impact all along the food chain. For example, in Oneida Lake the pollution and invasive species have led to a major change in snail diversity that directly impacts many kinds of parasites, including flukes, who use parasites as part of their life cycle. So, if you take away the snails, the parasites can no longer cycle through the system, and they disappear. In other words, the absence of these parasites gives you a window into ecosystem–they are indicator species.

Less changed and more natural water bodies will tend to have a higher diversity of parasites.

At the end of the day, parasites are not so bad after all. Their presence or absence can tell us more about our ecosystems on this changing planet.