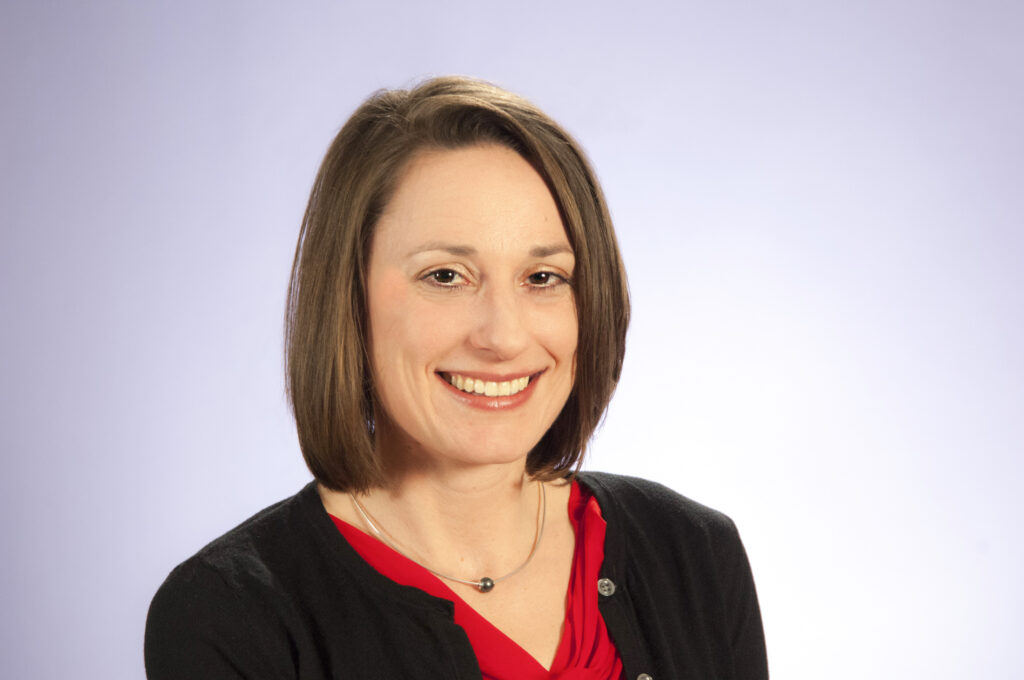 On University at Albany Week: Racial disparities persist in many health outcomes.

Erika Martin, associate professor in the department of public administration, focuses on one.

Erika Martin is an associate professor in the Department of Public Administration and Policy at the University at Albany. As an applied health policy researcher, she uses mixed methods to evaluate issues related to the allocation of scarce public health resources, the adoption and impact of public health policies, and ways to improve the sustainability and impact of open health data platforms. Her work in HIV policy includes examining the fairness and flexibility of the federal allocations for HIV care and prevention, interstate variation in state HIV programs, the budget impact of expanded HIV screening on public programs, how the Affordable Care Act will affect HIV care, the impact of New York’s HIV testing law and Ending the Epidemic policy strategies, and the evolution of New York’s policy response to opioid overdose. In addition to her HIV policy research, she studies how public health agencies can release open data in a way that is more usable and fit for public health research. She has considerable experience working with government clients to translate evidence-based research into practice.

Articles she’s written have appeared in an array of leading health and public policy journals such as the New England Journal of Medicine, Journal of the American Medical Association, Health Affairs, American Journal of Public Health, Public Administration Review, and Journal of Policy Analysis and Management. She was the staff writer for a letter and companion report to the US Department of Health and Services secretary regarding recommendations to maximize the value of HealthData.

Dr. Martin received her B.A. from Brown University, her M.P.H. in Epidemiology from the University of Michigan, and her Ph.D. in Health Policy and Administration from Yale University. At Rockefeller College, she teaches courses on policy analysis and research design.

Although HIV infection rates in the United States are declining in some populations and regions, there continue to be stark racial and ethnic disparities in HIV transmission and health outcomes.

I worked with colleagues at UAlbany, the New York State Department of Health, the CDC, and Emory University, to study racial and ethnic disparities among heterosexually active men and women.

These disparities were high across all U.S. states, and not limited to specific regions. In most jurisdictions, Black adults had 10 or more times the rate of new diagnoses compared to White adults.

The HIV epidemic has shifted across the U.S. over the past four decades. Early on, the highest burden was in urban areas along the coasts. Today, eight of the ten U.S. states with the highest rates of new diagnoses are in the South. There are many reasons for this, including gaps in HIV prevention services and care, and structural factors such as poverty, and stigma.

Although the South has the highest burden of HIV, we found high racial and ethnic disparities across the country. This suggests a system-wide failure in preventing and treating HIV among Black and Latina women in particular.

Focused efforts are needed in all regions. The National HIV/AIDS Strategy includes health equity as a priority area, with a goal of having 95 percent of all communities achieve HIV viral suppression. Achieving health equity is important not only as a human rights principle but also because we cannot adequately control the HIV epidemic unless we focus efforts on communities of color.