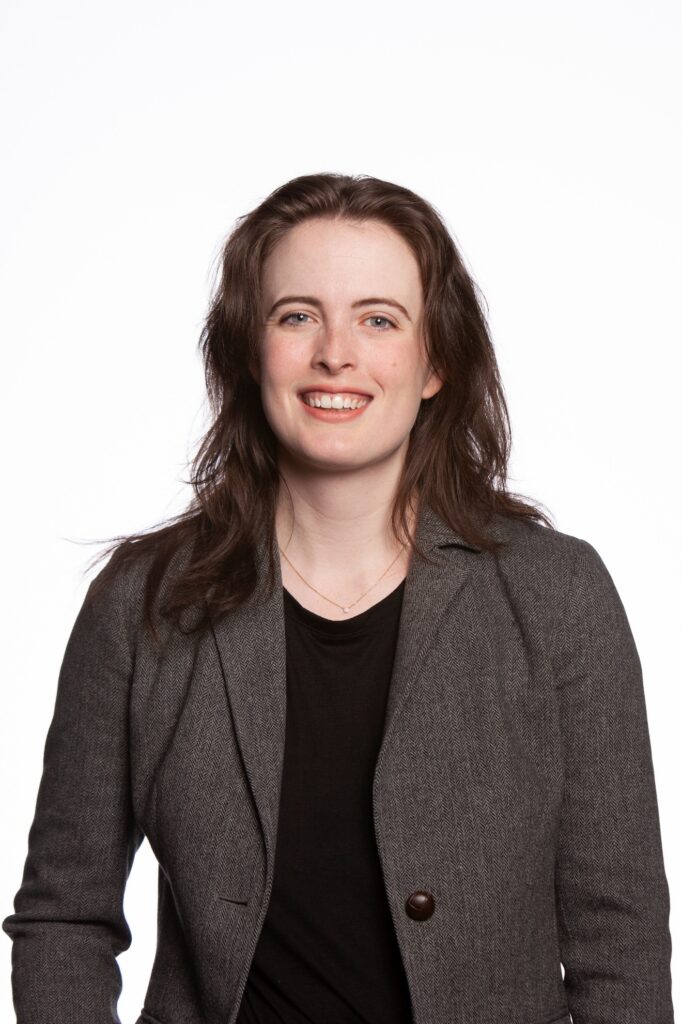 On SUNY Oneonta Week: The struggles of adapting to climate change are affecting everyone.

Casey Coomes, visiting instructor and prodig fellow, discusses one small animal that is in great peril.

Casey Coomes is a recent graduate of the Department of Ecology and Evolutionary Biology at the University of Tennessee Knoxville. Her research examines the effects of heat stress on animal behavior. Specifically, Dr. Coomes focuses on communication and mate choice in songbirds. Her dissertation research explores how rising temperatures affect male song and female mate choice in zebra finches. While at Tulane University, where she was a PhD student, Coomes designed and led workshops for an event called Girls in STEM at Tulane (GiST), a program for middle school girls in New Orleans. In their workshop “Thermal Image-ination,” she taught about scientific concepts such as climate change and thermoregulation.

You may have heard that rising temperatures due to climate change are melting glaciers, shifting precipitation patterns and setting animals on the move. But did you know that our songbirds might be in danger?

Songbirds are particularly vulnerable to heat stress and are facing widespread population declines and even extinctions. One of the consequences of rising temperatures is changes in behavior, either in activity level or cognitive ability. Mating behaviors are highly impacted by high temperatures, and with no end in sight for global warming, this is critical for the future of songbirds.

When songbirds court, a male sings a unique song to a female, which denotes his quality as a mate. The female then listens to songs from multiple males and assesses them. She will typically choose to mate with the male who sings the sexiest song.

In my research, I asked how high temperatures might affect the mating behavior of both the male and female zebra finch – a small Australian songbird. I found that a male exposed to hot temperatures sings less, which means that he will probably have a harder time attracting mates. I also found that the female had more difficulty discriminating between songs of her own species and songs of a different species when temperatures were hotter. This could mean that, during heatwaves, a female could pair with a low-quality mate, which would lead to less reproductive success.

This combination of reduced song output and reduced discriminatory ability can lead to reduced mating success. So, as heatwaves become more common, the persistence of our songbird populations may be threatened.