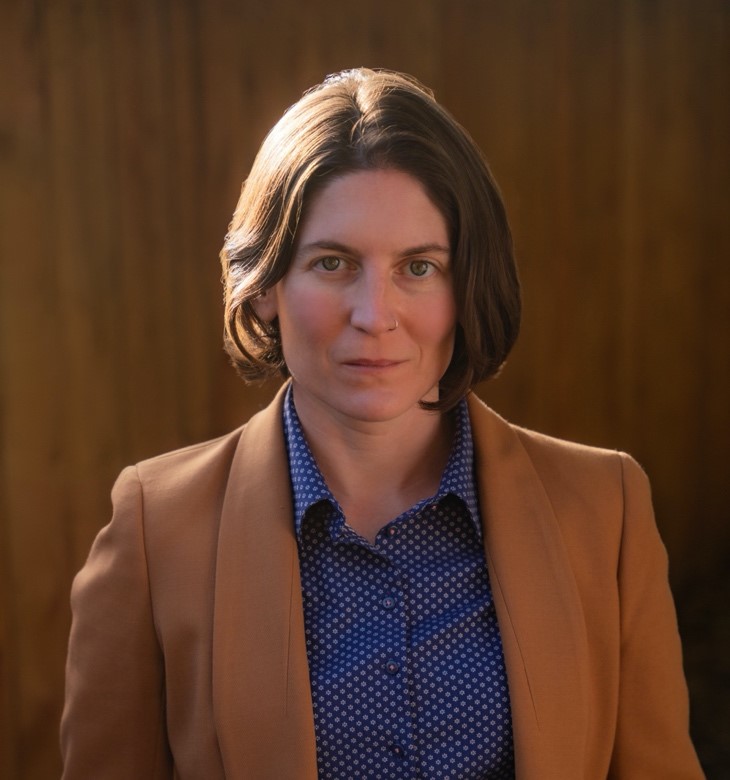 Who is looking out for struggling species in the face of climate change?

Author of WILD BY DESIGN: The Rise of Ecological Restoration, Laura J. Martin is a prizewinning historian and ecologist who studies how people shape the habitats of other species. Her writing and research have been featured in the New York Times, Scientific American, Slate, and The Atlantic. A former fellow of the Harvard University Center for the Environment and the Stanford Humanities Center, she is an environmental studies professor at Williams College.

Confronted with climate change, persistent pollution, and other extraordinary challenges, species are struggling to survive.

Between 2015 and 2017, bleaching killed almost one-third of the shallow-water corals on the Great Barrier Reef.

In northern Florida, populations of Torreya taxifolia, an endangered conifer, are rapidly dwindling.

Restoration ecologists try to address harms like these, done to wild species across the globe. They are breeding bleach-resistant coral and transplanting Torreya taxifolia in climate-suitable locations.

Who are restoration ecologists? How did ecological restoration become one of the most important environmental practices of the 21st century? And how far should people go to reverse ecological harm?

Using archival documents, I research how ecological restoration emerged in the early 1900s as an alternative to two other types of environmental management: wilderness preservation and conservation, the managed use of natural resources.

Restorationists sought a middle ground between preservation and conservation; they sought a way to intervene in nature while striving to respect the autonomy, and even the decision-making, of other species. They sought to undo ecological harm.

But restorationists also committed violence, against both people and undervalued species. The first federal wildlife restoration sites were a tactic of settler colonialism: they were built on appropriated Indian reservation lands.

And until the 1970s, restoration scientists sought to shoot and poison predators like wolves, mountain lions, and even owls.

Today, in contrast, the Fish and Wildlife Service is working to breed and re-introduce many of the predator species they were responsible for endangering in the first place.

But big restoration projects routinely involve the exclusion of local inhabitants from their land and resources.

The goals of ecological restoration must still be brought into full alignment with those of social justice. By understanding the history of restoration, we can craft a future in which both people and other species flourish.