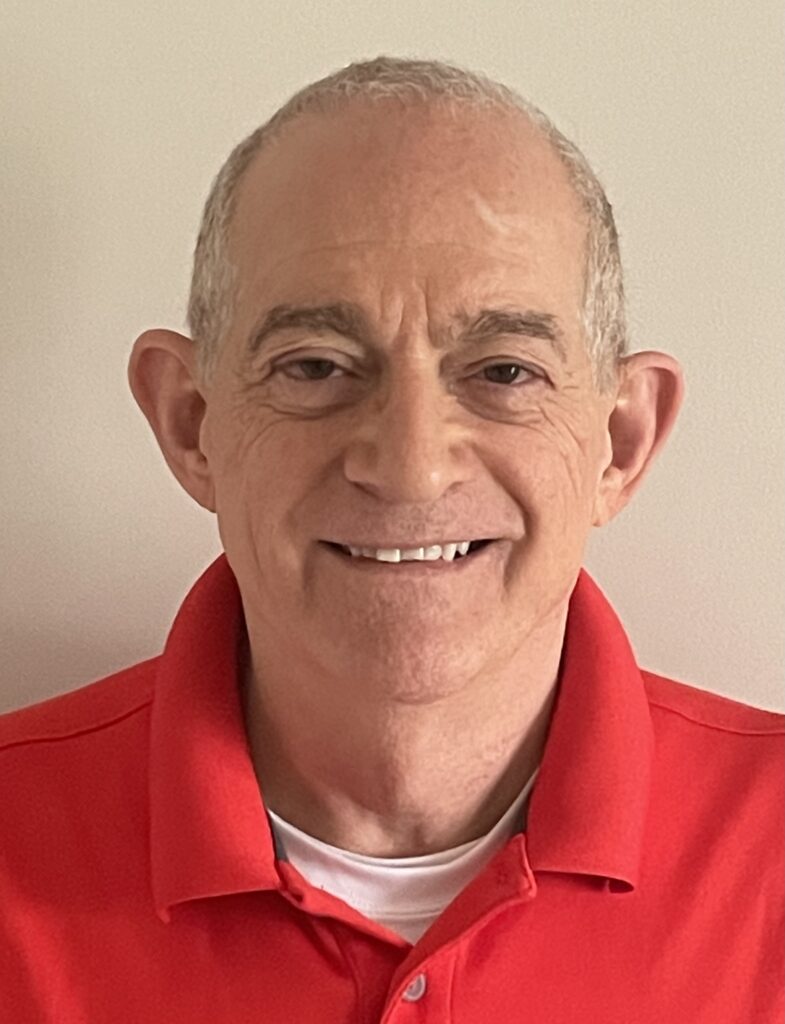 Dave grew up in suburban Los Angeles and was a mathematics major at Harvey Mudd College. He came to Brown University to earn a doctorate in differential equations in their renowned Division of Applied Mathematics, and he has lived in Rhode Island since graduate school. He has taught at Rhode Island College since 1986, during which time he has taught over 30 different courses.

The challenge in mathematical modeling is how to deal with new situations. A model has to satisfy multiple criteria. First, and most obviously, it has to actually fit the available data: the numbers and predictions that a proposed model produces have to be a close match to the information that is collected in the real world. Second, the model has to be based on science that matches the process at hand. One cannot take a bunch of points on a graph and simply fit some mathematical equation to them without having good reason to believe that that equation is appropriate to the underlying dynamics. There have been many examples of significant errors where this part of the modeling process has been overlooked, including, in the spring of 2020, some wildly incorrect predictions for the course of the Covid-19 epidemic in the United States.

A few years ago, I was part of a small team that modeled the population of a particular type of marine life off the coast of the northeastern United States. An oceanographer collected data about the population, and one of my colleagues and I worked with him to use a variant of a differential equations population model to learn what oceanic and atmospheric factors are most important to the long-term value of the population. Every bit we learn about the various populations in the vast ocean food web is a step toward a more stable and sustainable future.