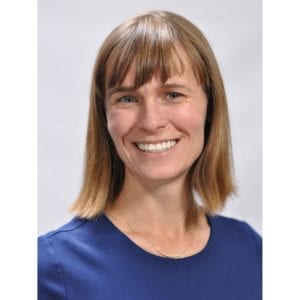 How do we hire a more diverse workforce?

How can organizations identify and prevent gender bias in hiring? What are some actionable tips for people who frequently give recommendations?

My research involved manual and computational text analysis of over 3,000 recommendation letters submitted on behalf of applicants to a major U.S. anesthesiology residency program. I found key differences in how men vs. women were being described. Letters in support of men emphasized achievement, professionalism, excellence, and technical skills, while letters in support of women focused on communal skills, like compassion, caring for others, and acts of service.

The problem can be remedied at the employer level by screening recommendation letters and phone calls for gendered language to prevent it from influencing the rest of the hiring process. Employers could implement a computationally-driven system to help identify and eradicate bias. Reference checks over the telephone can also be monitored for gender bias using transcription technology. Employers can review reference call transcripts to identify gendered usage of language, similar to what occurs in recommendation letters.

As for people who write recommendation letters, academics in particular may want to rethink wording that reinforces stereotyped occupational archetypes, such as using adjectives that align with communal skills and acts of service to describe female candidates but not male candidates.