Jacob Pellinen, University of Colorado – Why Seizures Are Often Hard to Diagnose 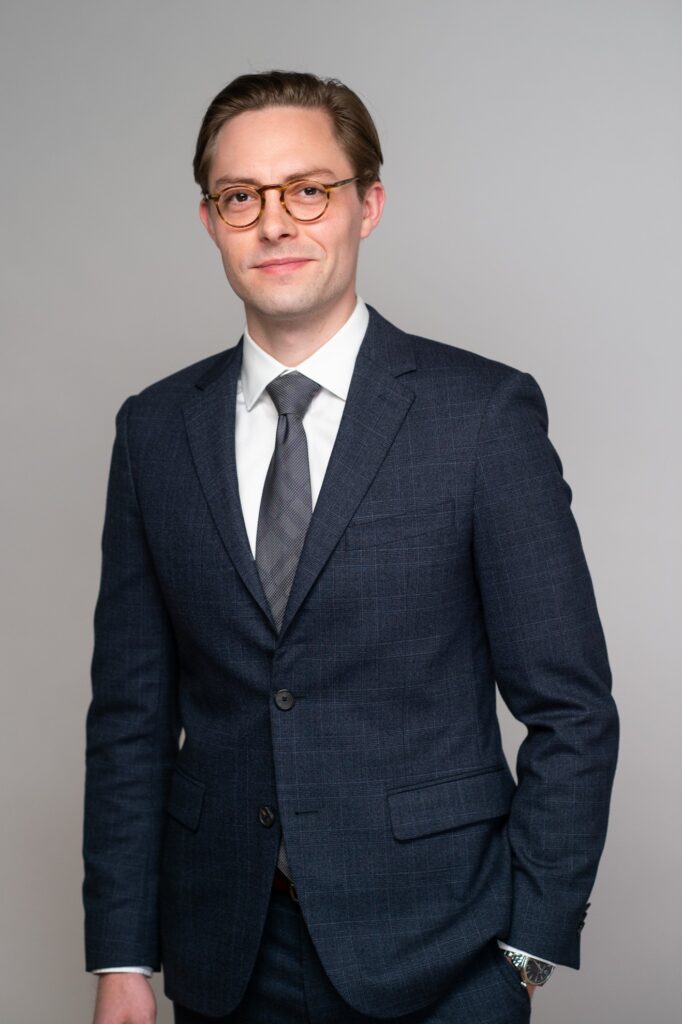 Seizures can be hard to diagnose.

Jacob Pellinen, assistant professor of neurology at the University of Colorado School of Medicine, determines why.

Dr. Pellinen’s research interests include identifying ways of improving time-to-diagnosis and treatment of patients with new-onset epilepsy to reduce potentially preventable morbidity and mortality. He also is focused on assessing the impact of first-time seizures, seizure frequency, and medications on quality of life for people with epilepsy and finding ways of improving health outcomes. Additional research interests of Dr. Pellinen include improving the treatment of people with epilepsy through medications and devices, as well as quality improvement in the field of epilepsy.

Why Seizures Are Often Hard to Diagnose

The first thing that comes to mind when most people think of a “seizure” is full-body convulsing – the type of seizure that is often portrayed in film and on television.

But this is often not what people experience when they have a seizure. Most people will actually have relatively subtle symptoms – at least at first.

Approximately 1 in 10 people will experience a seizure during their lifetime. But only those with a risk of recurrent unprovoked seizures are considered to have epilepsy, which represents about 1 in 26.

Epilepsy is a term that describes the condition of having unprovoked seizures due to any variety of underlying causes. This can range from a genetic predisposition to something acquired later in life such as a brain tumor, head injury, or stroke.

The majority of seizures people experience are what we call focal seizures – that is, seizures that arise from a confined (or focal) brain region. When seizures arise from a small area of the brain, the symptoms that occur are related to whatever that brain region is responsible for. So, for example, a seizure starting in the visual cortex may cause someone to experience visual symptoms such as strange lights or colors. When focal seizures become more severe and involve larger areas of the brain, they can cause loss of consciousness and convulsions.

Since epilepsy can start with relatively subtle symptoms, it can go undiagnosed for long periods of time. When untreated, it worsens over time and leads to convulsions.

In general, poor seizure recognition has significant consequences for individuals, communities, and the health care system. So, being aware of diverse ways seizures can manifest can help improve this treatment gap and lessen the consequences.

The post Jacob Pellinen, University of Colorado – Why Seizures Are Often Hard to Diagnose appeared first on The Academic Minute.