Eva von Dassow, University of Minnesota – An Amargi for America 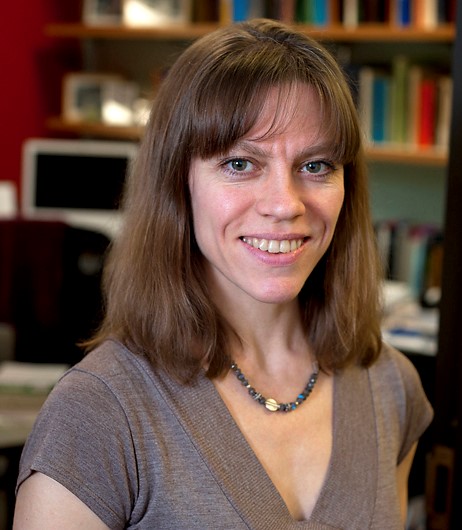 Debt amnesty is in the news, but is not a new topic.

Eva von Dassow, associate professor of history and languages of the ancient near east at the University of Minnesota, has examples in history.

Eva von Dassow teaches the history and languages of the ancient Near East at the University of Minnesota. Her research focuses on Mesopotamia and the Levant during the second millennium BCE. She is currently writing a book about freedom and governance in the ancient Near East.

President Biden has decreed a partial cancellation of student loan debt, against objections that this would be an unjust giveaway. Yet such a policy is inscribed on the Liberty Bell. Quoting the biblical book of Leviticus, it says, “Proclaim liberty throughout the land unto all the inhabitants thereof!” The Hebrew word derōr, translated “liberty,” actually means debt amnesty.

In the world of the Bible, it was customary to cancel non-commercial debts from time to time. Like Americans today, the people of the ancient Middle East went into debt to meet living expenses, but with the added risk of debt bondage, since debts were often secured on the person. A decree of amnesty would wipe the slate clean, springing people from bondage and allowing them to recover their freedom as well as their fortunes.

This practice, first recorded around 2400 BC in Sumer, is widely attested in ancient Mesopotamia. In Sumerian, debt amnesty was called amargi, literally “return to mother,” for it restored people to their families. In Akkadian, it was called andurāru, cognate of Hebrew derōr. It was routinely triggered by the death of a ruler: his successor would raise a golden torch and proclaim the cancellation of debts, as part of his duty to establish justice and equity in his land. The biblical program for regular debt cancellation builds on this practice.

What if the government decreed an amargi for America, as enjoined by the Liberty Bell? In the ancient world, such decrees functioned to restore socioeconomic balance – and the tax base – enough that the cycle of borrowing to survive could start over.

The post Eva von Dassow, University of Minnesota – An Amargi for America appeared first on The Academic Minute.