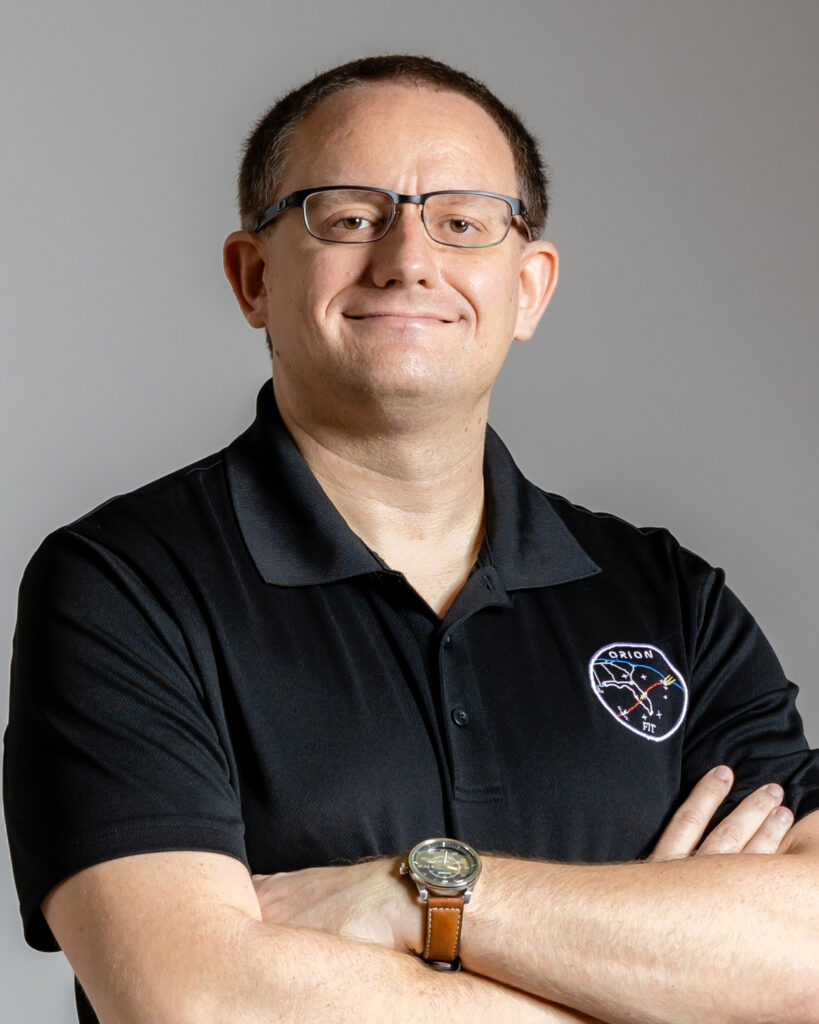 Space is filled with tons of junk.

Markus Wilde, associate professor of aerospace, physics and space sciences at the Florida Institute of Technology, explains how to mitigate this problem.

Dr. Markus Wilde is an Associate Professor of Aerospace, Physics and Space Sciences at Florida Institute of Technology (Florida Tech) in Melbourne, Florida, where he also serves as Director of Florida Tech’s Orion Research Lab.

Dr. Wilde’s Primary Research Interests lie in the field of capturing non-cooperative target objects in an on-orbit servicing and space debris removal context, in particular in the fields of guidance, navigation and control, artificial intelligence, human-machine interfacing and the design and test of capture mechanisms.

He is interested in exploring the novel space system capabilities and design flexibility gained by introducing an on-orbit servicing option, and in the system integration aspects of conceptual capabilities like asteroid mining or near-earth object defense.

There are about 4600 active satellites orbiting Earth. The majority–about 3800 of them–are in low-Earth orbit. We went from having about 470 satellites in low earth orbit in 2012 to 3800, today. And more satellites than ever are being launched to add to that number.

Imagine building an expensive highly customized car and taking it out on the highway—but when you run out of gas or your batteries die, you just push it off to the side of the road and walk away.

This is how space flight is done, today.

My research looks at how to deal with the 23,500 objects, as reported by NASA, currently in orbit. These objects are everything from rocket parts and old spacecraft to pieces of satellites, as well as bits of debris in orbit that are too small to be tracked from the ground.

Collectively, these objects represent around 8,500 metric tons of material.

Given their relative speed, the bigger objects can get hit by smaller ones with the force of a hand grenade, which can lead to a chain-reaction of collisions among them. If left unmitigated, we could see an increase of spacecraft lost in orbit, from manned spacecraft to satellites critical to communication, weather forecasting and national security.

My students and I are working on new ways to use sensors and artificial intelligence systems to identify features on debris objects, to help salvage robots distinguish between a solar panel and an antenna. We’re coming up with ways to plan flight paths towards tumbling targets, along with novel thruster systems needed to fly these trajectories. And we’re developing new capture tools.

The end result is the creation of effective sustainable solutions to mitigate the dangers of space debris—and to help clean up the floating junkyard above the Earth.