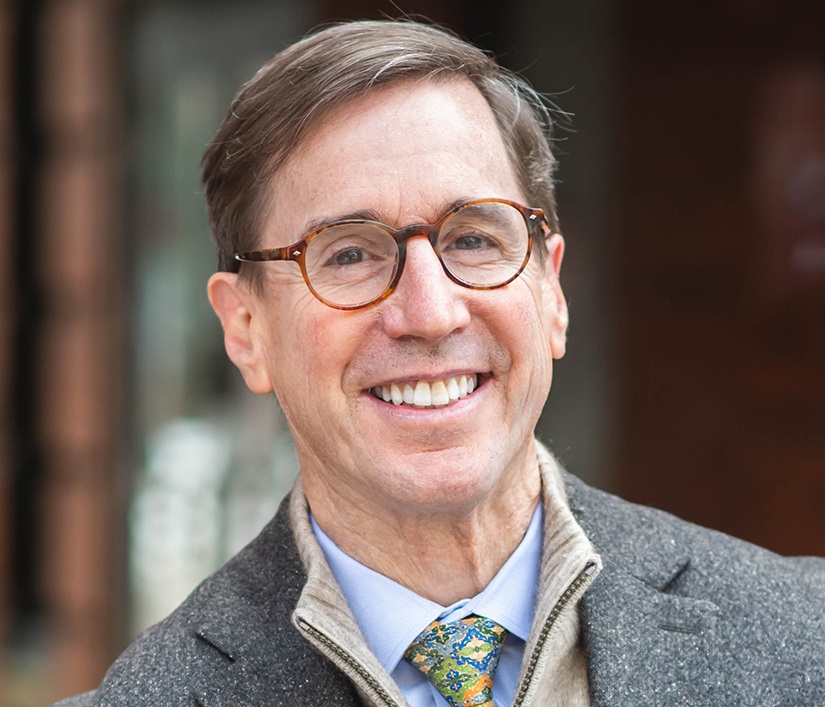 How much do alcohol companies benefit from underage drinking?

David Jernigan, professor in the department of health law, policy and management at Boston University School of Public Health, takes a look at the numbers.

David Jernigan, PhD, is a professor in the Department of Health Law, Policy and Management at the Boston University School of Public Health. He has written more than 140 peer-reviewed journal articles, contributed chapters to seven books on alcohol issues, and has served as an advisor to the World Bank and the World Health Organization.

Alcohol is the number one illegal drug used by American young people, and every year about 3500 people under 21 die because of alcohol use. In 2019, 7 million young people had alcohol and 4.2 million reported binge drinking in the past month.

My research team was curious, we asked more than 1000 young people about their consumption of alcohol by brand. We combined those data with estimates of adult alcohol consumption from national surveys to calculate the percent of alcohol drunk by youth, and how much money alcohol companies make from it.

We estimated that in 2016, underage youth consumption accounted for 8.6% of the drinks consumed and 7.4% of the dollars spent on alcohol. This translates into $17.5 billion going to alcohol companies. Three accounted for nearly half of the alcohol consumed by youth, and earned billions from it: $2.2 billion for Anheuser-Busch Inbev, $1.1 billion for MillerCoors, and $2 billion for Diageo, the world’s largest spirits marketer.

In 2003, the National Research Council and Institute of Medicine recommended the creation of an independent fund to support underage drinking prevention, to which alcohol companies would contribute ½ of one percent of their revenues. For AB Inbev, this would have amounted to $78 million – a fraction of what the company earned from youth consumption. Yet no such fund was ever created. Our findings suggest that alcohol companies have a big conflict of interest with underage drinking prevention, and that they are profiting from and not paying for the damages their products cause for young people.