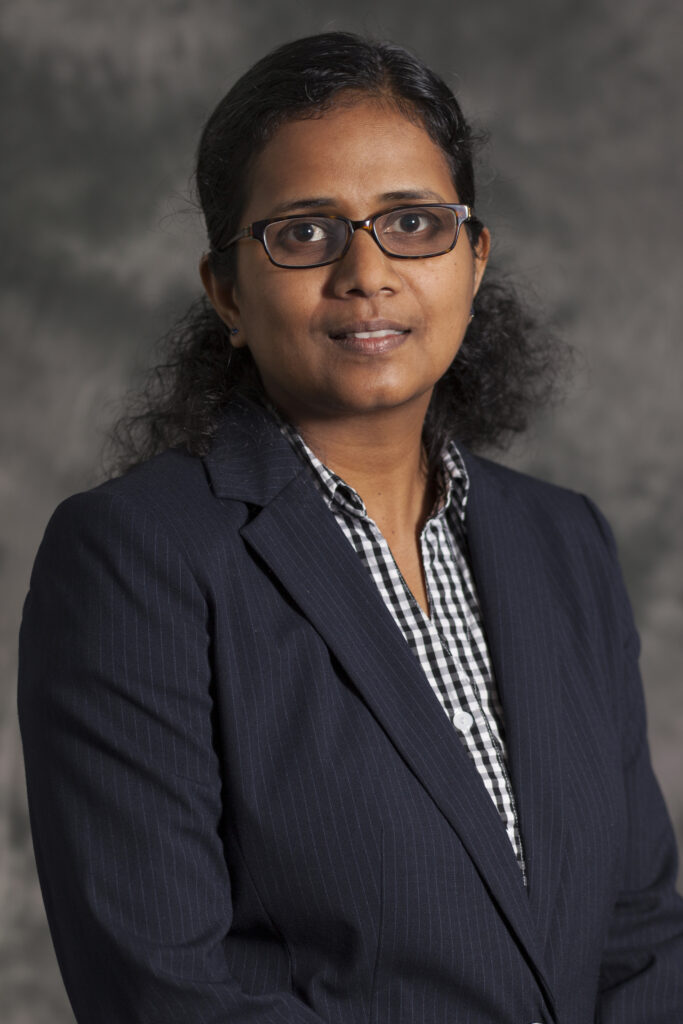 On Widener University Week: Star employees are a boon to a company, but only if they pass on what they know to others.

Dr. Yamuna Baburaj is an assistant professor of management in Widener University’s School of Business Administration. She received a PhD in Strategic Management from Drexel University. She has taught courses in international business and management at Widener since 2017.

Companies often depend on star employees to sustain a competitive advantage and even change their fortunes.

Star employees are top performers serving as repositories of technical, industry, and firm knowledge and have significant visibility in the external market, but they often change jobs frequently and may take key team members or customers with them when they depart.

My colleague and I explored ways in which companies can leverage the star performer capital and protect themselves against these situations by effectively integrating stars into their organizations.

The research shows star performers who collaborate with other employees or have a breadth of expertise in several areas contribute much more to the overall development of the organization’s innovation than stars who rarely collaborate.

When stars collaborate with their colleagues in innovative ways, the latter’s new knowledge becomes part of the organizational memory and the impact of a stars’ exit is felt less severely.

The key to success for companies is to design their work structure, hiring, performance evaluations, cultural values, cultivating teams of excellence, adopting a non-star philosophy, and designing compensation and reward systems so that they favor knowledge sharing, collaboration, and a greater loyalty to the organization as a whole.

By reducing dependence on such performers and investing in developing pools of distributed expertise, a star’s departure can be viewed not as a company failure or crisis, but as an opportunity for the company to follow new research avenues that were not considered before and to incentivize other employees to pursue new research directions.