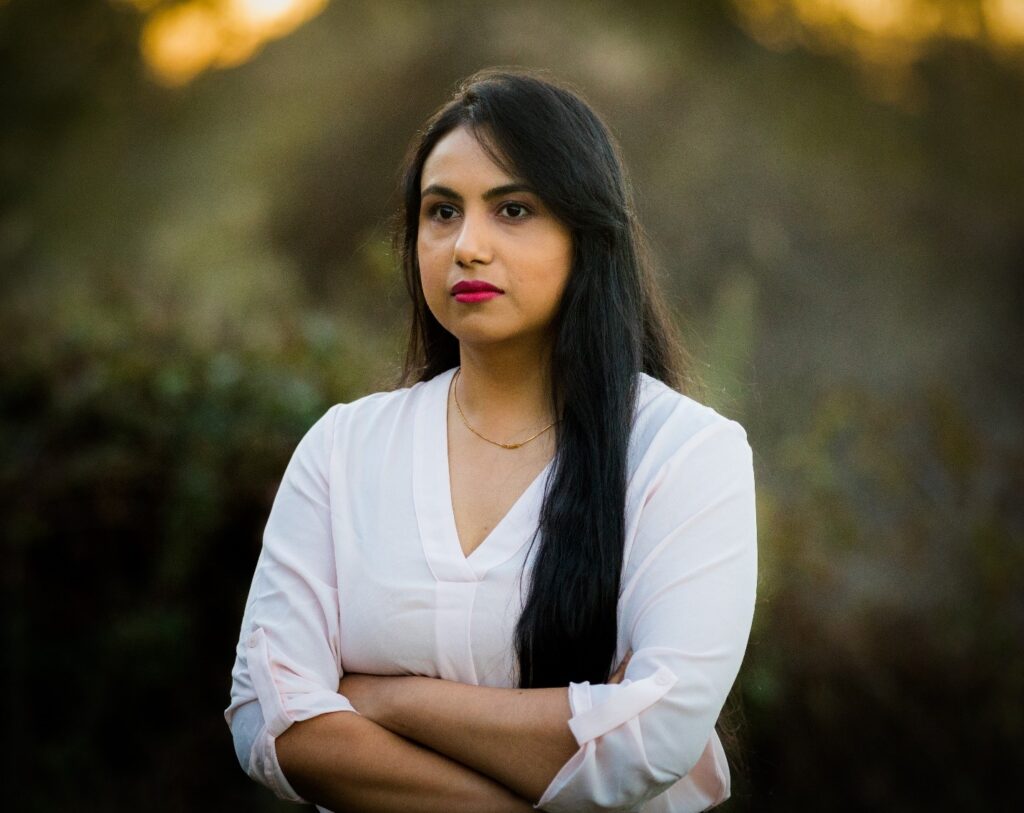 We don’t need to remember everything.

Torsa Ghosal, assistant professor of English at California State University, Sacramento, examines why forgetting may be a good thing from time to time.

She received a B.A from St. Xavier’s College (Calcutta), a M.A from Jadavpur University in India, and a Ph.D. in English from The Ohio State University. She has been a visiting scholar in the Literature and Media Innovation program at the University of Leuven, Belgium.

Her latest research focuses on the relationship between aesthetic presentation of thought and scientific conceptions of cognition. Her monograph, Out of Mind: Mode, Mediation, and Cognition in Twenty-First-Century Narrative (Ohio State University Press, 2021), offers incisive commentary on a range of contemporary fictions that combine language, maps, photographs, and other images to portray thought. Situating literature within groundbreaking debates on memory, perception, abstraction, and computation, Out of Mind shows how stories influence what we think we do when we think.

Torsa Ghosal’s scholarly work has appeared in Poetics Today, Studies in the Novel, Storyworlds: A Journal of Narrative Studies, Media-N: Journal of the New Media Caucus, South Asian Review, and The Oxford Handbook of Comic Book Studies, among other venues. She is co-editor (with Alison Gibbons) of the book Fictionality and Multimodal Narratives forthcoming from the University of Nebraska Press and the author of an experimental novella titled Open Couplets (Yoda Press, 2017).

She has presented her work at major international conferences including those of the Modern Language Association, International Society for the Study of Narrative, and Association for the Study of Arts of the Present. She is currently an advisory editor of Hyperrhiz, a journal of new media criticism, and a co-host of the Narrative for Social Justice (N4SJ) podcast.

What Contemporary Literature and Science Tell Us about Forgetting

Is there value in forgetting?

Brain games, health tips, and apps touted to solve our memory problems abound in the twenty-first century. Any exercise or application claiming to improve memory operates with certain assumptions about what memory is. They also automatically value remembering. But is remembering an essential good, and forgetting, necessarily, a pathology?

One place to look for answers to these questions is stories. Stories produce and circulate beliefs about how minds work and help us recognize the role that historical contingencies play in dramatically altering our attitudes to cognitive functions.

Take for instance Jorge Luis Borges’s story “Funes the Memorious,” first published in 1942, in which the titular character remembers everything, forgets nothing. Funes’s memory is described by the narrator as a perfect storage-retrieval technology. Such a description aligns with the view that the human memory is like an archive, a commonplace view in the Western culture. The understanding of human memory as an archive also guided early cognitive-scientific and artificial intelligence research.

Currently, though, the view that biological memory is a storage-retrieval technology that can be calibrated and perfected is questioned across many disciplines, including the cognitive sciences and philosophy of mind. Contemporary literature also participates in the questioning.

Stories ideate about memory in the aftermath of present-day social and environmental crises. For example, Lance Olsen’s Theories of Forgetting, a 2014 novel concerned with climate change, collages news clips, fictionalized diary entries, and images to present forgetting as a dynamic, deliberate process rather than a fault in storage-retrieval technology. Forgetting habits that have led to environmental crisis emerges as necessary for context attunement through the story.

The post Torsa Ghosal, California State University Sacramento – What Contemporary Literature and Science Tell Us about Forgetting appeared first on The Academic Minute.