Ryan Romine, Shenandoah University – A Radical Investment in Learning through Collaborative Exploration in the Arts 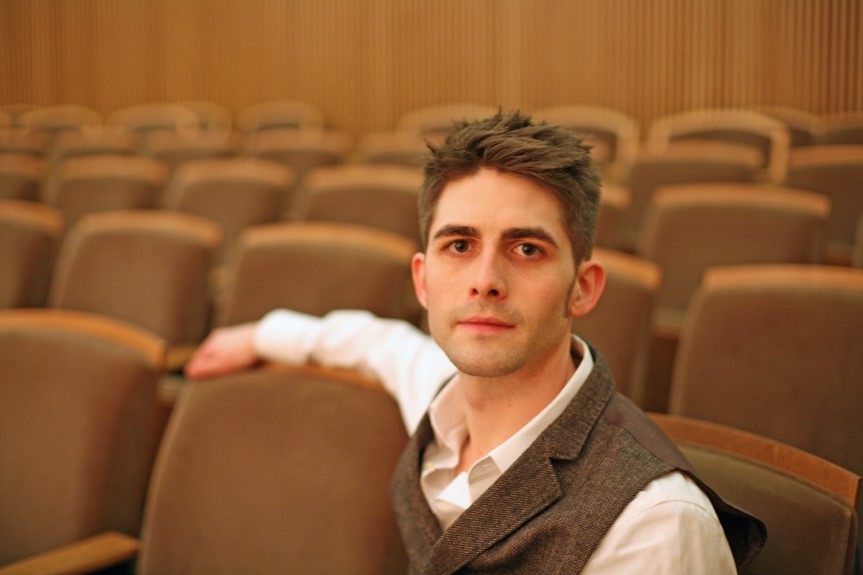 Positive student outcomes can be achieved in many different ways.

Bassoonist, educator, and administrator Ryan D. Romine is Assistant Dean for Recruitment at Shenandoah Conservatory (Winchester, VA, USA), where in the past three years he has overseen the recruitment of three of the largest incoming classes in the Conservatory’s history. He is also a co-creator of Shenandoah Conservatory’s groundbreaking collaborative learning venture, ShenCoLAB. As a bassoonist, he has dedicated himself to a career of presenting classic, rediscovered, and new works to audiences worldwide. His debut solo album of French contest pieces, Première, was hailed as “an absolutely brilliant CD . . . bringing back from oblivion some truly beautiful music, played with precision and lyricism,” and his rediscovery of Jacques Ibert’s Morceau de lecture for bassoon and piano in 2018 made international news. In 2019, he published Bassoon Reimagined: An Extended Technique Sourcebook for Bassoonists and Composers, receiving high praise from reviewers in the US and abroad. Ryan contributes to the academic side of his profession through his work for the International Double Reed Society (IDRS) as only the third Bassoon Editor in its fifty year history. Originally from Newark, OH, Ryan holds his undergraduate degree in music education from The Ohio State University and his MM and DMA in bassoon performance from Michigan State University.

A Radical Investment in Learning through Collaborative Exploration in the Arts

Have you ever thought about what would happen if you gave students the keys to their education and told them to drive on whatever road they choose?

We decided to do just that and see what resulted. Once a year, our conservatory turns over the programming and facilities to its students for a week of exploration, collaboration and creativity. A faculty/staff/student group receives applications and approves projects to be included in that week of exploration. Students then fill their days working across disciplines on self-directed projects fueled by their own passion, drive and curiosity.

By the end of the week, students have created performances from dance to music to theater and everything in between, with projects examining topics such as urbanization, race, gender, religion, and the nature of art itself.

We’ve witnessed a concert exploration of the Peter Pan story reflected in pop, country and folk songs. One student examined the relationship between anxiety in the performing world and the service industry through a timed improvisation, while another student explored through the medium of dance, music, and spoken word the unique challenges that women, specifically women of color, face in our modern world.

The week culminates with a day-long multiple-location Festival of Arts, Ideas & Exploration featuring a wide variety of innovative and provocative performances, presentations, roundtable discussions and other special events.

It also allows students to step into leadership roles, lets them figure out what they can, and cannot, accomplish in five days, allows them to explore interests beyond their degree programs and generates materials for their professional portfolios. It has become a centerpiece of our conservatory’s culture and is something the entire community looks forward to each year.

The post Ryan Romine, Shenandoah University – A Radical Investment in Learning through Collaborative Exploration in the Arts appeared first on The Academic Minute.