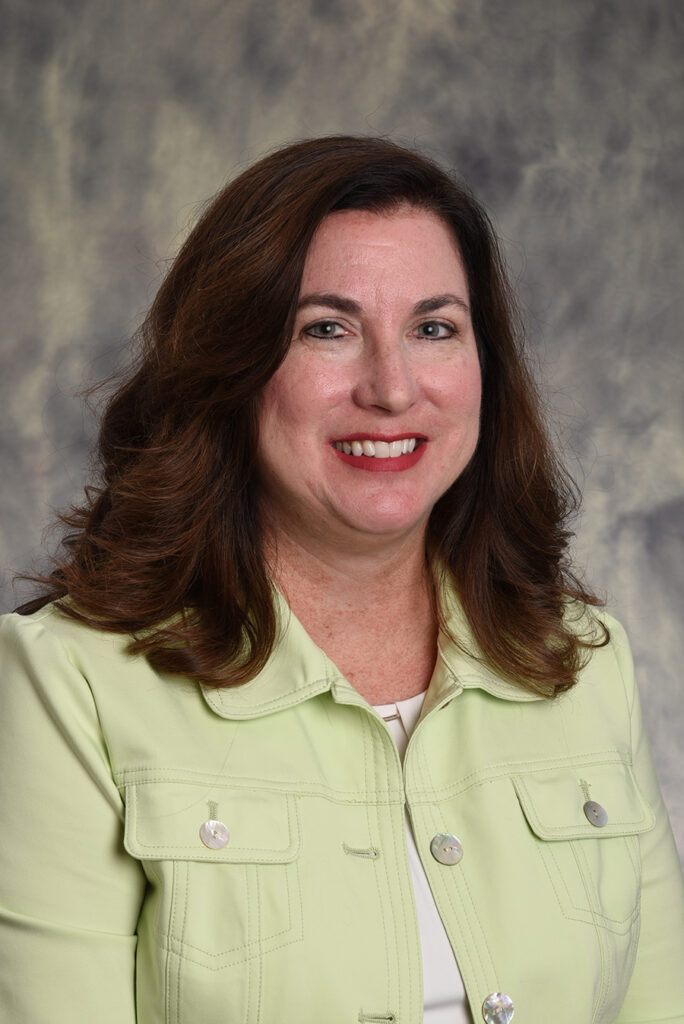 Rachael Clark, professor in the department of psychological sciences, describes one instance where it made a difference.

In 2013, Northern Kentucky University began a partnership with the Westside neighborhood in Newport, a community across the Ohio River from Cincinnati and a few miles from our campus.

The Westside would receive help with parks, community gardens, public art, and even a bicycle maintenance class that was a way to teach science and math while having fun. NKU students, in turn, would have experiential education opportunities.

Early on, NKU’s community engagement team asked if one of my psychology classes could measure hope in the residents of the Westside.

We agreed and also measured meaning in life. Hope is important because over the last two decades, it has emerged as a moderately strong predictor of well-being.

On the Westside, most families live at or below the poverty line. You might reasonably expect residents to have lower hope and meaning in life. They didn’t.

My students surveyed Westside residents and, for the sake of comparison, NKU students.

Our findings, published earlier this year, showed no major difference between the two groups. Indeed, the Newport residents generally scored higher for hope and meaning in life – especially among newer residents, who share a vision of what the Westside might become as residents take greater ownership of the old neighborhood’s future, rather than ceding it to absentee landlords.

Because of these surpsiring findings, we decided to explore our findings with a focus group. We learned that residents, while hopeful personally, were less optimistic about external forces shaping their neighborhood. They felt, for example, that municipal services were more readily provided to wealthier residents.

Neighborhood and socio-political factors impacted their levels of hope more so than individual factors. Still, that didn’t diminish their personal faith in their future – or their commitment to a better Westside.