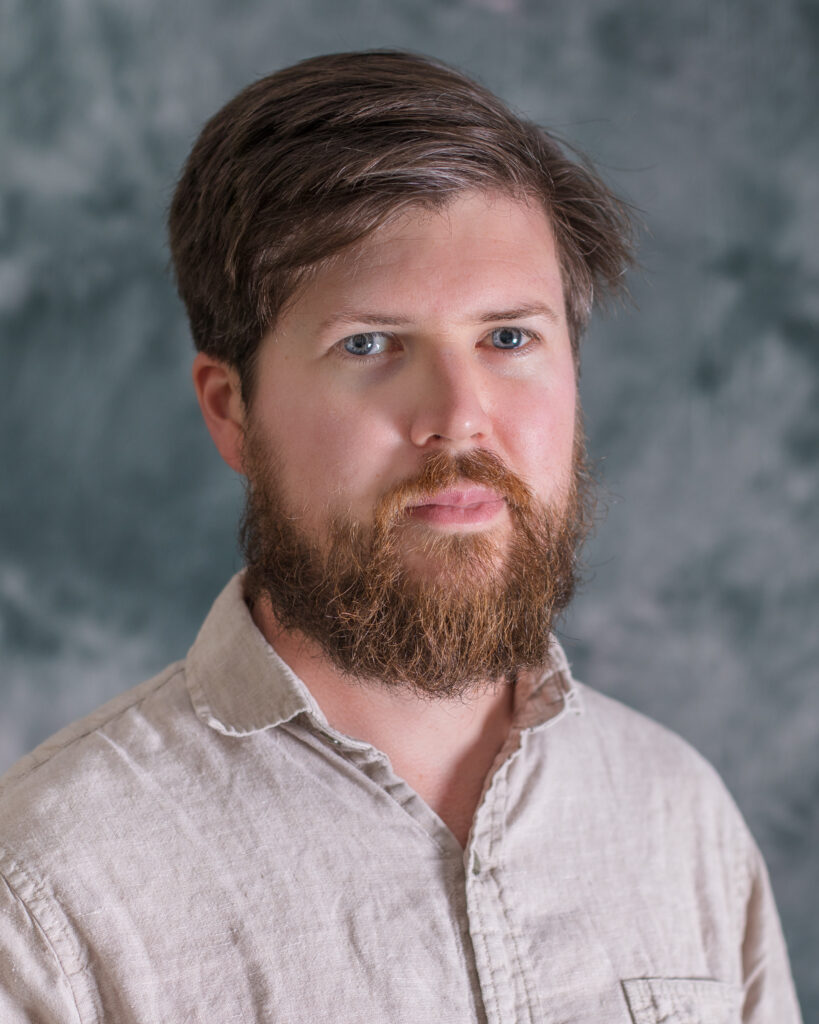 On Widener University Week: Mergers don’t only happen in the business world.

Dr. Paul T. Baker is an assistant professor of physics at Widener University. He received a PhD and MS in Physics from Montana State University, and a BA in Physics from Reed College. He is a physicist interested in detecting and characterizing gravitational waves. His data analysis research combines methods from physics, astronomy, computing, and statistics.

Somewhere in the universe two galaxies are colliding.

Each of these galaxies has a supermassive blackhole in its center, and over the course of millions of years after the galactic collision those two black holes get closer and closer together, eventually merging into one, emitting a hum of gravitational waves all the while.

That hum will join a discordant symphony of gravitational waves emanating from every galaxy that merged in the recent history of the universe. This collection of overlapping gravitational hums from different sources is called the stochastic gravitational wave background.

The North American Nanohertz Observatory for Gravitational Waves (or NANOGrav) may be starting to hear that universal hum. NANOGrav is a collaboration of about 120 scientists, including myself. We use large radio telescopes to monitor a class of stars called pulsars spread throughout the Milky Way galaxy.

Our most recent data release contains more than 400,000 pulse time measurements from a collection of 47 pulsars gathered over 12.5 years. Our measurements are showing evidence for a common signal affecting all of the radio pulsars we monitor.

We don’t yet have enough statistical support to determine whether this common signal is from gravitational waves or some more mundane noise process. The only thing to do is to keep watching the pulsars. As more data are gathered, we hope the significance of this signal will grow and we’ll gain new insight into galaxies and the supermassive black holes in their centers.