Michael Berg, Wheaton College in Massachusetts – Who Follows the COVID-19 Guidelines and Who Does Not 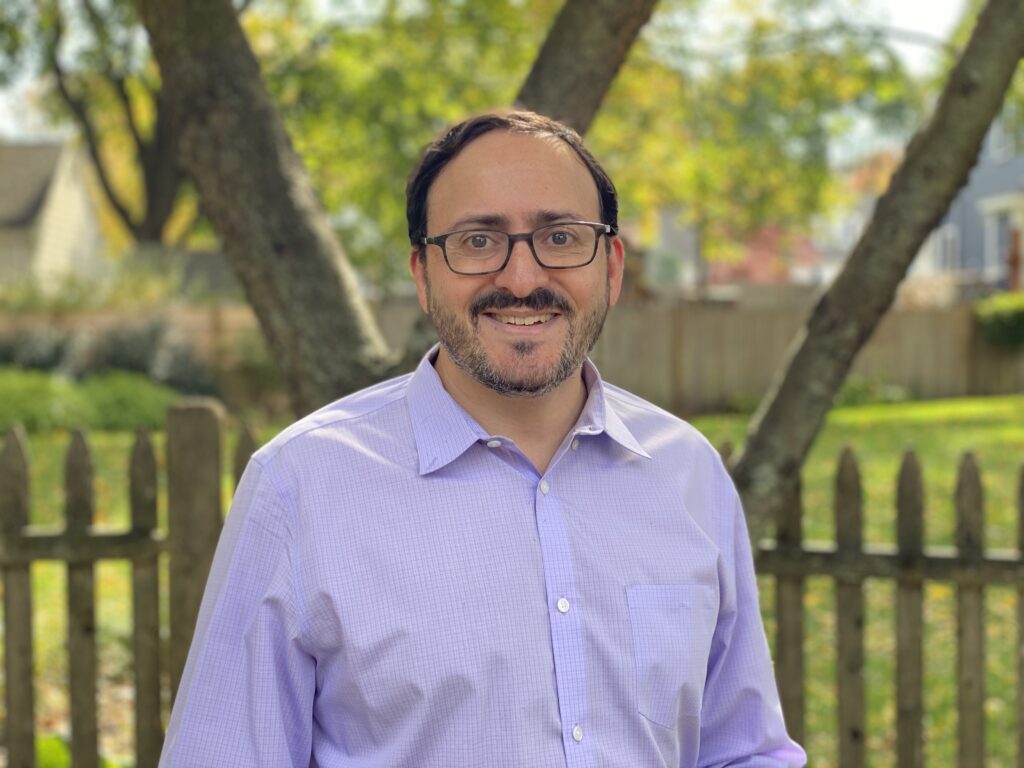 Why do some people follow guidelines while others ignore them?

Michael Berg, professor of psychology at Wheaton College in Massachusetts, explores the factors behind such decisions.

Michael Berg is a professor of psychology at Wheaton College in Norton, Mass., and co-coordinator of the college’s Public Health Program.

Berg’s research has explored issues related to smoking, obesity and other public-health issues. His latest work is a collaborative research project with his co-author and wife, Linda Lin, a professor of psychology at Emmanuel College, examining the American public’s COVID-19 behavior.

His scholarly pursuits apply social psychological theory–issues of identity, prejudice, and motivation–to public health outcomes, with a particular focus on social inequality and traditionally underserved populations. This approach, commonly referred to as the biopsychosocial approach to health, focuses on the interaction between the body, the mind, and social forces in an interdisciplinary fashion.

His professional interests include: health psychology, social psychology, and the use of surveys and other quantitative research methods.

Who Follows the COVID-19 Guidelines and Who Does Not

When news of the COVID-19 pandemic first swept the United States in March of 2020, many Americans seemed receptive to following the guidance regarding how to stay safe and virus free. However, noncompliance with preventative measures has been at the heart of the spread over the past year.

What leads to these behaviors?

My research partner and I created a survey to examine patterns in the relationship between people’s health beliefs and behaviors. We wanted to identify the factors that were most strongly associated with following prevention guidelines at the outset of the pandemic.

We examined participants’ reported likelihood of engaging in eight behaviors designated by the Centers for Disease Control as critical for the prevention of COVID-19 at that time.

More than anything, the key factors that were associated with actively participating in preventative behaviors were how severe people thought the illness was and how much they faith they placed in health officials.

An additional event that appeared to persuade people to take the pandemic seriously was local school closings. Respondents living in communities where schools were being closed saw the pandemic as being more severe and were more likely to follow CDC guidelines.

It appears likely that messages intended to calm the public by reducing the perceived severity of the disease may have inadvertently changed both perceptions and behaviors leading some people to take fewer precautions.

The other emerging factor was the degree to which people viewed doctors and scientists as influential in their health outcomes. Our research indicates that the more people believe such individuals play a meaningful role in their health, the more likely they are to listen to them. So messages where political leaders appeared to undermine health officials and organizations like the CDC also likely hurt engagement in prevention behavior.

The post Michael Berg, Wheaton College in Massachusetts – Who Follows the COVID-19 Guidelines and Who Does Not appeared first on The Academic Minute.