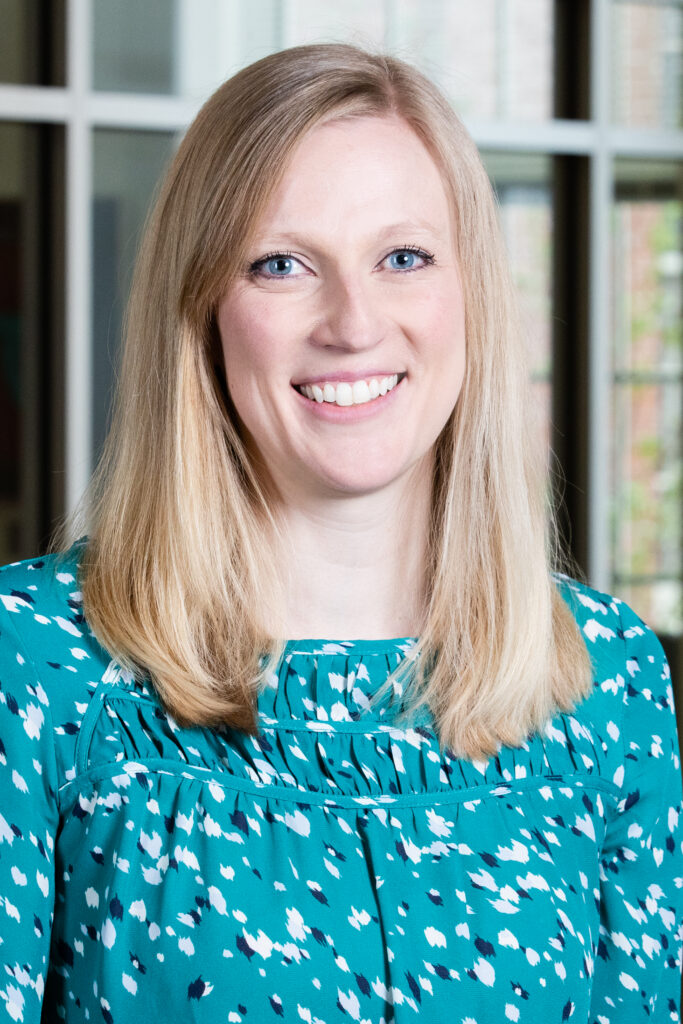 Kathryn Frazier, assistant professor of psychology, digs into why.

Kathryn Frazier is an Assistant Professor of Psychology at Worcester State University. She earned her Master’s and Ph.D. in Developmental Psychology from Clark University. Before joining WSU, she was selected to serve as Visiting Scholar in the Women’s, Gender and Sexuality Studies Program at Northeastern University, where she also lectured in the department of Psychology.

Her work explores women’s experiences of violence, the sexualization of women and girls in U.S. media, and the production of feminist identity and activism. She teaches courses in developmental psychology, as well as WSU’s interdisciplinary Women’s, Gender and Sexuality Studies program, and regularly supervises undergraduate research. Dr. Frazier has published in outlets including Feminism & Psychology, the Annals of Cultural Psychology and Integrative Psychological and Behavioral Science.

The Power of Female Sexuality?

The sexualization of women and girls in U.S. media is old news. For decades, psychologists have warned of the harmful effects of exposure to images that depict women as sex objects and equate a woman’s value with her physical appearance. These media images have been linked with declines in body esteem and self-esteem and increases in disordered eating and other mental health disturbances.

However, the rise of shows like Desperate Housewives and Keeping Up with the Kardashians, and musical artists like Miley Cyrus and Cardi B, emphasizes a new kind of woman in the media—one who is sexy by choice and uses her sexuality to get what she wants. This new brand of sexualization has been celebrated as feminist and empowering, but its actual impact on women and girls is unclear.

To study this impact, I conducted in-depth interviews with fifteen women of varied ages, races, class backgrounds and sexual orientations. All of the women were skeptical of the idea that sexiness could be equated with empowerment. Interestingly, exposure to sexualized media was reliably linked to body insecurity. White women felt particularly compelled to meet the sexy beauty standards celebrated in the media. White women were also more likely than women of other races in the sample to discuss dieting and beauty practices as issues relevant to their self-esteem.

On the other hand, women of color were more critical of the media than women of other races in the sample, and they did not identify with the sexualized images in the media. This finding supports the theory that racial and ethnic identity may act as a protective factor against gender stereotypical messages in the media.

Despite the so-called feminist spin placed on today’s images of sexy women in the media, exposure to these images does not appear to have an uplifting or empowering effect on viewers. In fact, the persistent linking of women’s value to their bodies remains just as harmful as ever.