Katherine Lacasse, Rhode Island College – Why We Need to Include Human Behavior in Climate Models 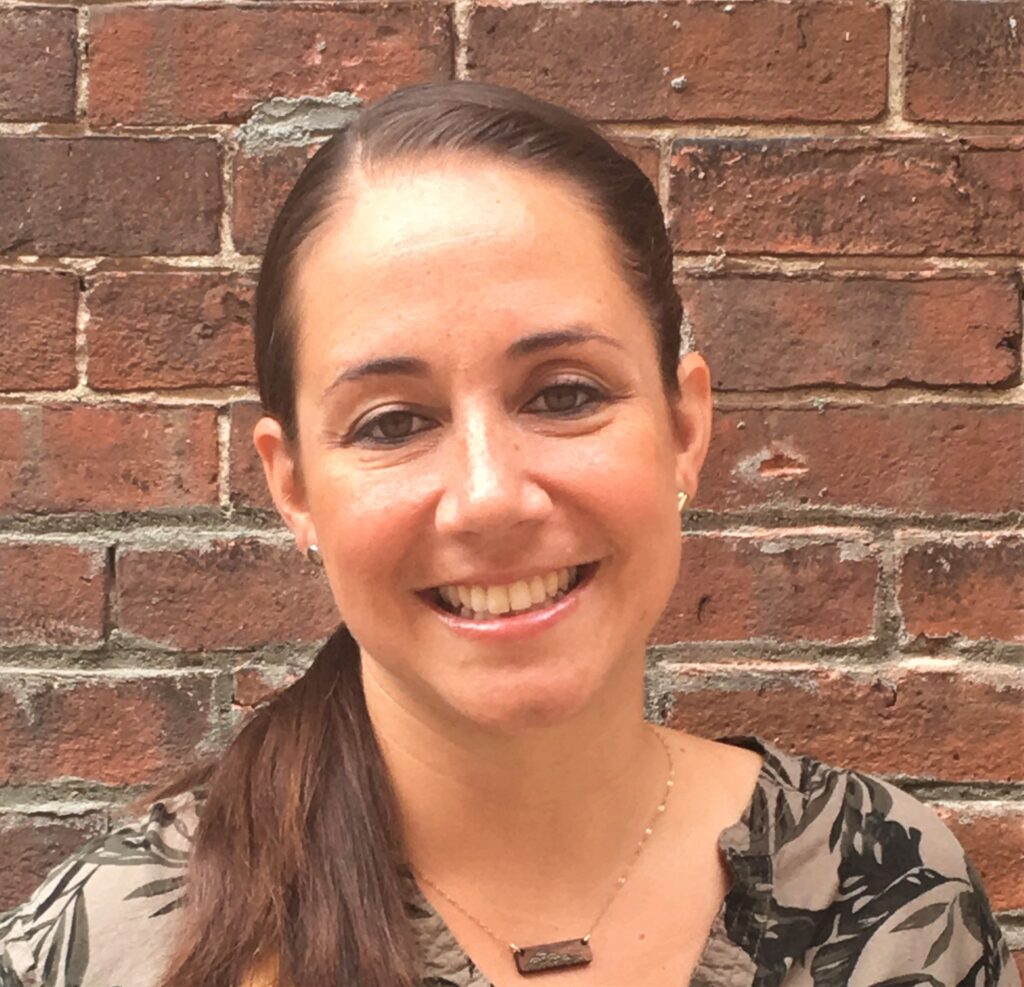 On Rhode Island College Week: What are climate models missing?

Katherine Lacasse, associate professor in the department of psychology, delves into this question.

Katherine Lacasse, Ph. D. is an Associate Professor in the Department of Psychology at Rhode Island College. She is a social psychologist broadly interested in understanding the motivations behind people’s concern and willingness to take action to address social problems. Much of her work is conducted as part of interdisciplinary teams, integrating ideas and methods from several fields to generate new approaches to studying environmental issues. She has investigated risk-perception and decision-making in relation to climate change, environmental infrastructure projects, health behaviors, and intergroup relations.

Why We Need to Include Human Behavior in Climate Models

As the negative impacts of climate change are being felt across the globe, people are taking actions from installing solar panels on their roofs to joining student-led “climate strikes”.

However, these types of human responses are generally not included in models used to predict future climate change. Instead, the climate models tend to assume a fixed pattern for human behavior, and that people will keep acting the same way regardless of how many heatwaves, hurricanes, and other climate-induced disasters they experience.

So my colleagues and I incorporated human risk perception and behavior change into what we call the “Climate Social Model” and found that in our simulations, these human factors mattered quite a bit. As the global temperature rose and led to increasing extreme weather events, people started doing more to mitigate their greenhouse gas emissions. They changed their behavior to reduce their emissions the most when it was easy and affordable, and when it was socially supported by others.

When we compared different types of human responses in our simulations, we found that behaviors that are performed once but lead to emissions-reductions for years afterwards, so things like insulating homes or adopting hybrid vehicles, these behaviors led to the most meaningful impacts on global temperature.

On the other hand, behaviors that need to be continually performed to maintain emissions reductions, so things like manually adjusting thermostats or driving fewer miles in cars, these did not lead to much global temperature change in the simulations.

The post Katherine Lacasse, Rhode Island College – Why We Need to Include Human Behavior in Climate Models appeared first on The Academic Minute.