Ian Stephens, Worcester State University – The Formation of Stars and their Planetary Siblings 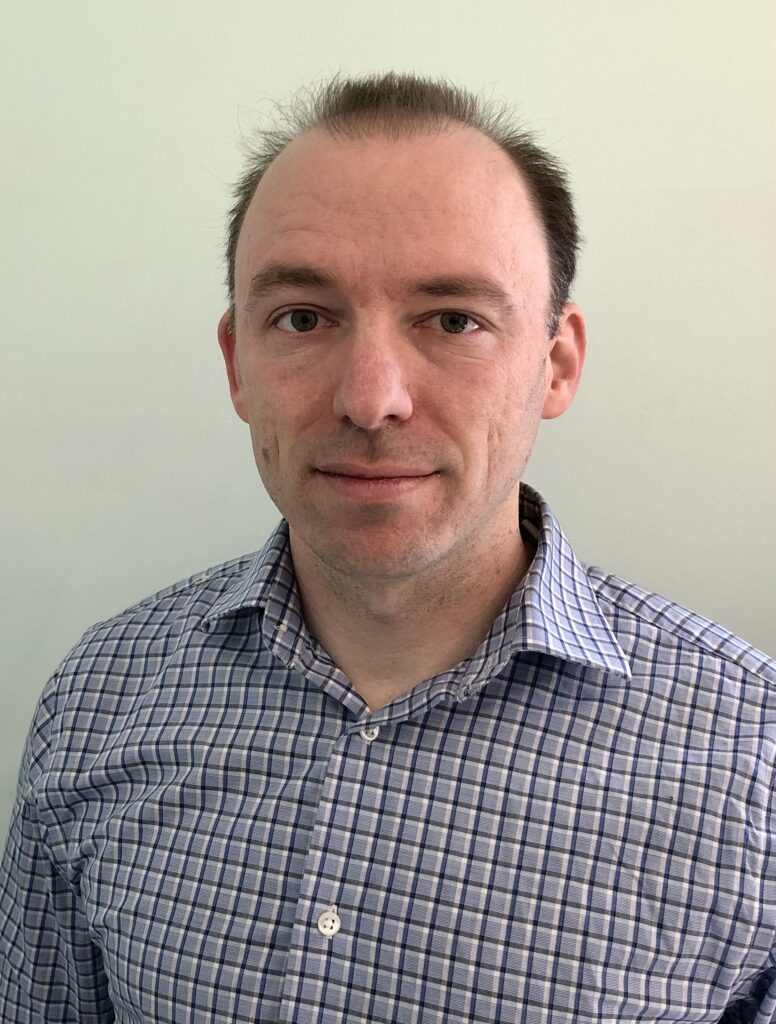 Ian Stephens was born and raised in Wichita Falls, TX. He received his bachelor’s in electrical engineering at Georgia Institute of Technology, and he received his PhD in Astronomy at the University of Illinois. From there, he did research in astrophysics at both Boston University and the Center for Astrophysics | Harvard & Smithsonian. In 2020, he started his position as Assistant Professor of Physics at Worcester State University.

The Formation of Stars and their Planetary Siblings

Stars form from the gravitational collapse of gas clouds. The collapse has its challenges, as magnetic fields, thermal pressure, rotation, and turbulence work to slow down this gravitational collapse. Gravity eventually wins over and a baby star forms, which we call a “protostar”. A protostar has not yet begun nuclear fusion, which is the primary source of energy output for most stars. The protostar will continue to evolve, and only after a few 10s of millions of years will fusion finally ignite in their cores. In a battle to conserve angular momentum, the protostar launches energetic jets and outflows from its poles and creates a circumstellar disk. These disks eventually become a solar system. Since stars take so long to form, the star, disk, and planet formation process cannot be understood by watching one protostar. Instead, we have to look at many protostars of different ages to understand how protostars, their disks, and their planets form and evolve through time.

With the help of new telescopes like the Atacama Large Millimeter Array, we have made considerable advances in studying how the circumstellar disk around these protostars make baby planets, or protoplanets. We are finding that many disks show significant substructure, often with “rings” and “gaps” that are telltale signs of active planet formation. Recently, my colleagues and I found the youngest protostar yet with a disk that has ring-gap substructure. This protostar, IRS63, is only somewhere between 100,000 and 500,000 years old, which is a very small fraction of the 10s of millions of years it takes to start nuclear fusion. We used to believe that stars have mostly reach adulthood before its planets formed, but these observations show that stars and planets are instead siblings, evolving and growing with each other during their young ages.

The post Ian Stephens, Worcester State University – The Formation of Stars and their Planetary Siblings appeared first on The Academic Minute.