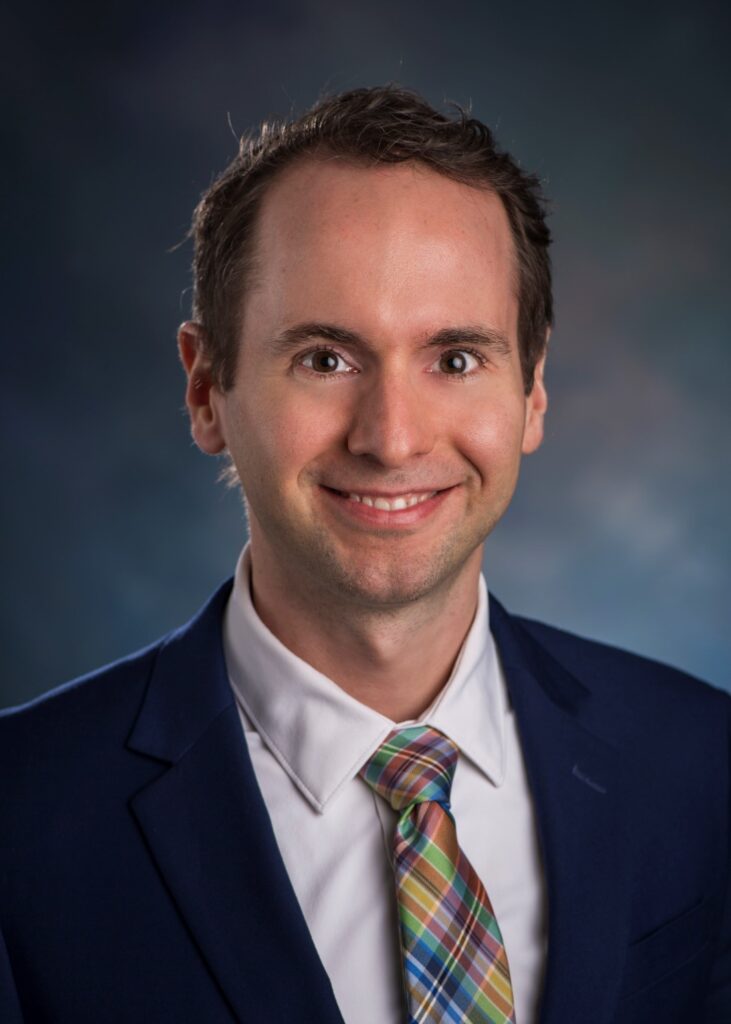 What can financial regulation bring to the climate change fight?

Garth Heutel is an Associate Professor of Economics in the Andrew Young School of Policy Studies at Georgia State University and a Research Associate at the National Bureau of Economic Research. He studies energy and environmental policy, behavioral economics, public economics, and the economics of nonprofit organizations. His research has been published in the American Economic Review, Review of Economics and Statistics, Journal of Public Economics, The Economic Journal, Journal of Environmental Economics and Management, and elsewhere. He earned his PhD at the University of Texas at Austin, and he was previously a faculty member at the University of North Carolina at Greensboro and a postdoctoral research fellow at Harvard University.

Many financial institutions have a large stake in fossil fuel companies and in other firms who are likely to be targets of climate regulation. When such regulation comes, some people worry that the effect of that regulation on the valuation of these assets held by banks may lead to financial instability, so there is a call for financial regulators to prevent this. Furthermore, financial regulation could conceivably be tailored to address climate change, for example by providing explicit or implicit subsidies to banks that hold assets in “green” firms. In a recent working paper that I wrote with my colleagues Stefano Carattini and Givi Melkadze, we explore the relationship between these two regulatory areas using an economic model that includes both climate change and a financial sector.