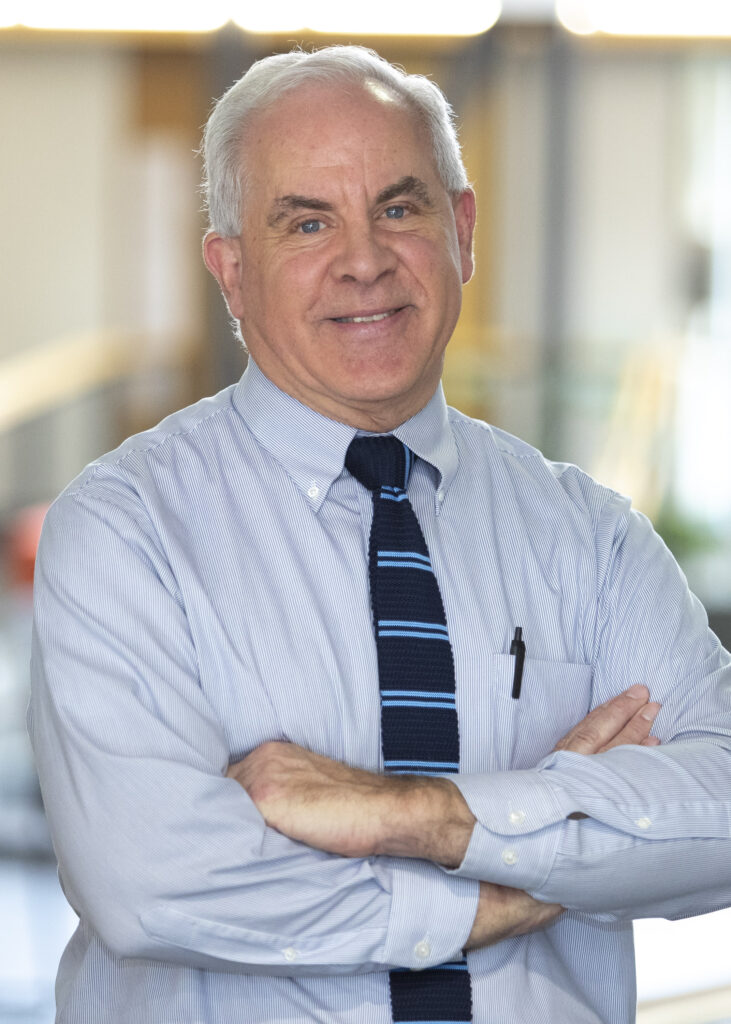 On Rhode Island College Week: People commit crimes for a number of reasons.

Frederic Reamer, professor in the school of social work, untangles the data from the stories to learn the why.

Frederic Reamer is professor in the graduate program, School of Social Work, Rhode Island College, where he has been on the faculty since 1983. His teaching and research focus on professional ethics, criminal justice, mental health, health care, and public policy. Reamer received his Ph.D. from the University of Chicago and has served as a social worker in correctional and mental health settings. He served on the State of Rhode Island Parole Board from 1992 to 2016. Reamer has lectured nationally and internationally in India, China, Singapore, South Korea, Japan, Taiwan, and in various European nations. His books include Heinous Crime: Cases, Causes, and Consequences; Criminal Lessons: Case Studies and Commentary on Crime and Justice; On the Parole Board: Reflections on Crime, Punishment, Redemption, and Justice; Social Work Values and Ethics; Risk Management in Social Work; The Social Work Ethics Casebook; Ethical Standards in Social Work; Boundary Issues and Dual Relationships in the Human Services; Ethics and Risk Management in Online and Distance Behavioral Health; Moral Distress and Injury in Human Services; and The Social Work Ethics Audit, among others.

Throughout my career, I’ve planted my feet firmly in two very different worlds: academia and prisons. My research has studied patterns of criminal behavior in a sample of nearly 25,000 prison inmates. I mined the data and found several compelling and illuminating themes that have helped me decide how to intervene in offenders’ lives. Here’s what I have learned:

Some people commit crimes because of their desperate circumstances, perhaps to dig themselves out of an overwhelming gambling debt or prevent eviction. These offenders may sell narcotics or commit an armed robbery in a desperate attempt to pay the bills.

Others commit crimes because of their intense rage and wish for revenge, usually because of their sense that they’ve been wronged, leading them to conclude it’s payback time. There’s the inmate who shot the neighbor because of a protracted land boundary dispute, and the one who murdered an estranged lover.

Still other criminals cross the line because of their chronic addiction or severe mental illness. Their withdrawal-induced need for heroin and hallucinations led to the armed robbery of an innocent convenience store clerk. And then there are the offenders who got caught up in youthful, misguided frolic and mischief, perhaps killing someone during an alcohol-fueled game of Russian roulette.