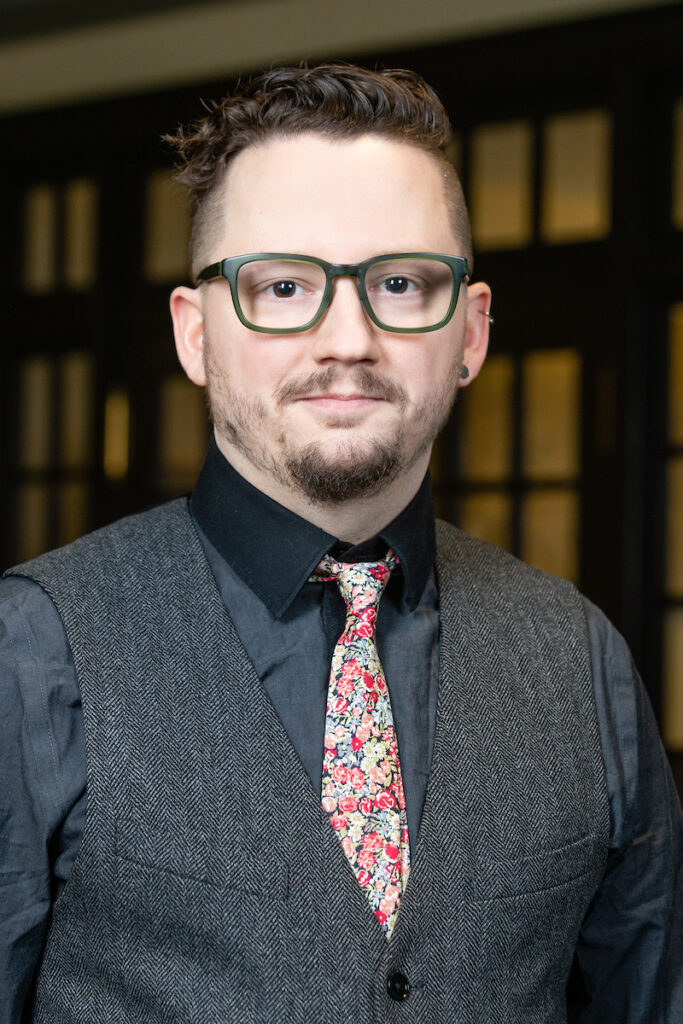 On Worcester State University Week: What can we learn from universal basic income pilot programs?

Dr Bryant William Sculos is a transdisciplinary international political theorist and currently a Visiting Assistant Professor in the Dept. of History and Political Science at Worcester State University. He is the co-editor (with Prof. Mary Caputi) of, and contributing author to, Teaching Marx & Critical Theory in the 21st Century (Studies in Critical Social Sciences: Brill 2019/Haymarket 2020). Dr. Sculos is also the Politics of Culture section editor for the open-access journal Class, Race and Corporate Power and the founding curator and editor of LeftHooked, published monthly with the Hampton Institute. He is the author of “Dialectical Ends and Beginnings: Why Barbarism at the End of Capitalism Means Barbarism Beyond Capitalism” in Postcapitalist Futures: Political Economy Beyond Crisis and Hope (co-edited by Drs. Adam Fishwick and Nicholas Kiersey, with Pluto Press) and of the forthcoming book The Dialectics of Global Justice: From Liberal to Postcapitalist Cosmopolitanism (with SUNY Press).

Although universal basic income (or UBI) is not a new idea, recent political campaigns have reenergized interest in it. UBI is a broad category of policy proposals that involve sending direct payments set at or near a living-wage to all people regardless of demonstrated need.

A group of mayors around the US are developing guaranteed income programs for their communities inspired by the idea of UBI, at a time when people are struggling at historic levels. That said, many of the local pilot programs fall short of the ideal of UBI. Many are not universal, and most do not provide a living wage. However, even these experiments can still achieve important goals, including providing data that can be utilized to challenge many of the negative myths about UBI while also benefitting the participants.

Perhaps without exception, all UBI experiments up to this point show that providing direct payments to people improve their lives and benefit the economy. At the same time, understanding how the local experiments diverge from UBI can illuminate the ways that these pilots can lay the foundation for progress towards a more far-reaching UBI system. In order to be maximally valuable in relation to that goal, local guaranteed income projects need to do at least three key things: involve more people, provide larger sums of money to the participants, and they need to provide the income for longer periods of time.

Research shows, that while more expansive UBI programs, which are best funded by increasing taxes on the wealthy, are more controversial, the more expansive a UBI program is the more likely it is that the beneficiaries will make longer-term changes to their lives, which include going back to school and spending more time with their families and in their communities. An expansive UBI can even begin to change how people think about their relationship to work and their views on our capitalist economic system that regularly leaves so many behind.