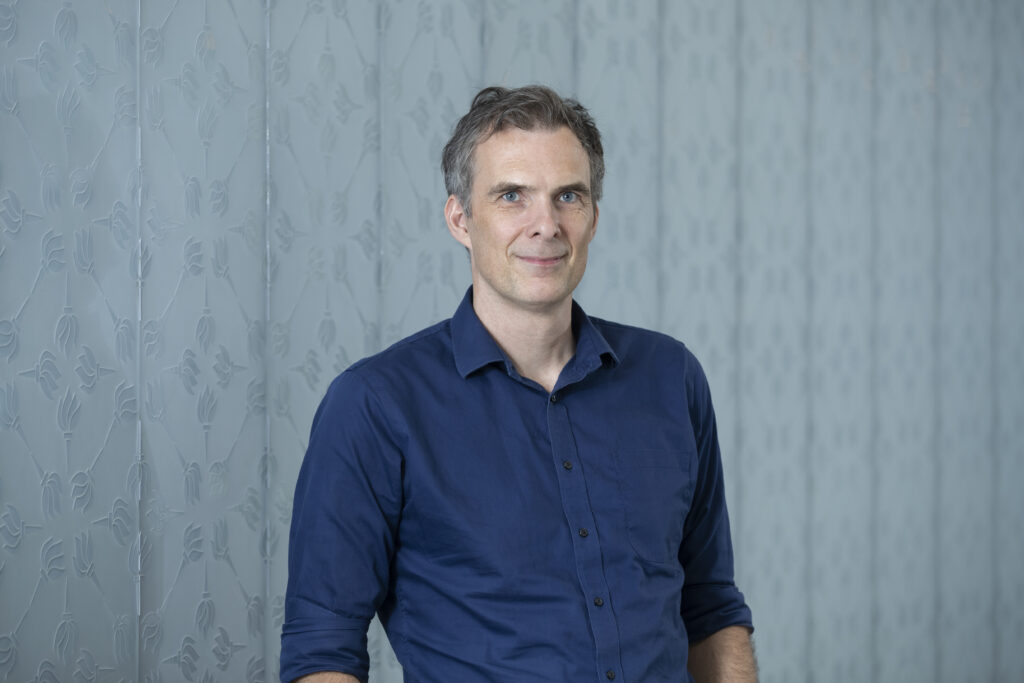 Virtual reality is here, but does it work for everyone?

Bas Rokers, associate professor of psychology at NYU Abu Dhabi, examines the science behind the tech.

Bas Rokers is Associate Professor of Psychology and the Director of the Neuroimaging Facility at New York University Abu Dhabi. His work has elucidated the neural mechanisms underlying visual perception, by revealing the links between sensory input, neural activity and perpetual experience. His research has informed technological innovation in the domain of virtual and augmented reality and has important applications in healthcare, improving the understanding and treatment of visual disorders.

He has published extensively in high profile publications such as Nature Neuroscience, Current Biology, Psychological Science and Nature Scientific Reports. His research has been funded by the Netherlands Scientific Organization, the US National Institutes of Health, the US Navy, Facebook and Google, amongst others. Before his position at New York University Abu Dhabi, he was an Associate Professor at the University of Wisconsin-Madison, and has held visiting appointments at Utrecht University and MIT. Finally, he is a science advocate and actively engages with the public, most notably by working on National Geographic’s Brain Games TV series and the University of Wisconsin Virtual Brain Project.

Your Brain on Virtual Reality

What if you could walk into a room full of strangers and see names and important relevant details floating above everyone’s head? Augmented reality can make such a world possible. The technology may soon be built into glasses, for example, so virtual content can be superimposed on our view of the real world.

Engineers are close to solving the many challenges involved in augmented reality. At the same time however, our understanding of the conditions under which our brains can or can not take advantage of the additional information is relatively limited. In a recent study at the University of Wisconsin – Madison and New York University Abu Dhabi we manipulated the virtual content displayed. We found that under naturalistic viewing conditions the brain exploits small involuntary head movements, which we call head jitter, to improve visual perception. For augmented reality devices to work well therefore, they should record your head jitter, and update the virtually displayed content accordingly.

As an important aside, we found that commonly available virtual reality headsets do not work well for a large fraction of the population. Specifically, some popular headsets provide a poor fit to women. As a result, females tend to report a poorer visual experience and greater motion sickness. Our work informs the design of new virtual and augmented reality devices, and may help us better understand the neural mechanisms that are disrupted in perceptual disorders.