Mneesha Gellman, Emerson College – How Does Cultural Survival Happen? One Word at a Time 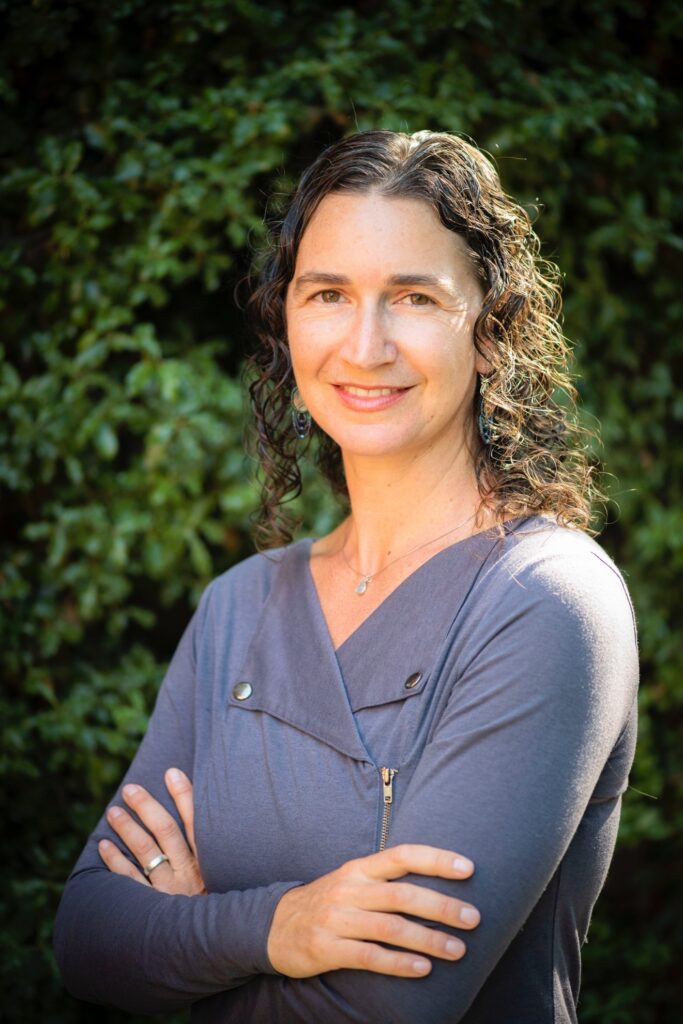 Saving languages from eradication is a tall task as time goes on.

Mneesha Gellman, associate professor of political science in the Marlboro Institute for Liberal Arts and Interdisciplinary Studies at Emerson College, delves into the process to keep the words alive.

Dr. Mneesha Gellman is associate professor of political science in the Marlboro Institute for Liberal Arts and Interdisciplinary Studies at Emerson College. She is the author of Indigenous Language Politics in the Schoolroom: Cultural Survival in Mexico and the United States (University of Pennsylvania Press, 2023), and Democratization and Memories of Violence: Ethnic Minority Social Movements in Mexico, Turkey, and El Salvador (Routledge 2017). The founder and director of the Emerson Prison Initiative, she is the editor of Education Behind the Wall: Why and How We Teach in Prison (Brandeis University Press 2022). Dr. Gellman is vice president of the Human Rights section of the American Political Science Association, and she serves as an expert witness in asylum hearings in US immigration courts.

How Does Cultural Survival Happen? One Word at a Time

James Gensaw is one of 16 advanced-level Yurok language-keepers alive today. He teaches the Yurok language in far Northern California, at one of four regional high schools where the language is offered as a standard language elective.

Settler-colonialism included attempts to eradicate Indigenous languages like Yurok by interrupting intergenerational language transfer. Native American boarding schools operated as spaces for what I refer to as “culturecide” — the killing of culture — in my work. Indigenous students in both countries were made to attend schools where they were beaten for speaking Indigenous languages. Now, new generations are being encouraged to sign up to study the same languages many of their grandparents and great-grandparents were forced to forget.

Victoria Carlson, the Yurok Language Program Manager told me in an interview, “When we speak Yurok, we are saying that we are still here. Speaking our language is a form of resisting all the things that have been done to our people.”

In my research, I document how access to Indigenous languages in schools benefits different groups of students in a range of ways. Heritage-speakers — those who have family members who speak the language — get to shine in the Yurok classroom as people with authority over the content, while White students and others benefit from access to perspectives left out of previous K-12 schooling.

Scrapping curricula that teach the Doctrine of Discovery – the notion that colonizers “discovered” the Americas and had a legal right to it – for content that includes minority perspectives—is a step toward decolonization in education policy. My research shows that culturally relevant curricula, including Native American languages, affirms contemporary Native presence in the schoolroom, and the potential for pluricultural democracy.

The post Mneesha Gellman, Emerson College – How Does Cultural Survival Happen? One Word at a Time appeared first on The Academic Minute.