Kerry Whigham, Binghamton University – How Can Genocide Be Prevented? 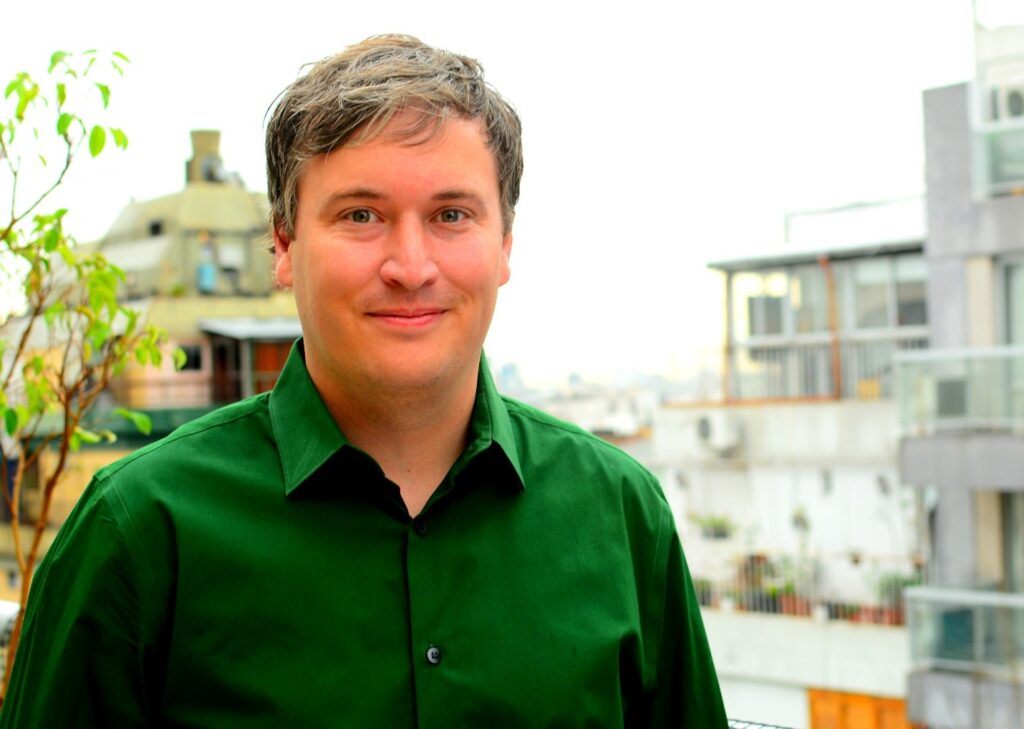 Genocides don’t begin overnight, so how can we stop them before they get started?

How Can Genocide Be Prevented?

The newly formed United Nations passed its first international treaty on Dec. 9, 1948, just three years after the Holocaust ended. The Convention on the Prevention and Punishment of the Crime of Genocide was designed to prevent genocide from ever happening again.

But governments worldwide currently remain far from achieving that goal.

Genocide has not been prevented in part because of a misunderstanding about how genocide happens and what prevention looks like.

Genocides are not events that happen overnight. They are long-term social and political processes that begin long before mass killing.

When people understand genocide as a process and learn to recognize the early stages that can lead to genocide, there is more opportunity to intervene before people are killed.

First, there are actions people can take before genocide occurs to make sure it never happens. This involves identifying which groups of people are at risk of violence, then passing laws or starting new programs to protect those groups.

A second stage of prevention involves responses to a genocide once it breaks out. This stage includes an array of political, legal, economic and military response tools.

Finally, a third stage of prevention occurs as societies rebuild after a genocide ends. This stage aims to prevent its recurrence by dealing with the structural issues that allowed the genocide to happen in the first place.

Stopping a genocide before it actually happens is the most effective and least costly form of prevention. We can accomplish this goal by making sure that the rights of all people within our society and around the world are protected, regardless of who they are or what identity groups they belong to.

The post Kerry Whigham, Binghamton University – How Can Genocide Be Prevented? appeared first on The Academic Minute.