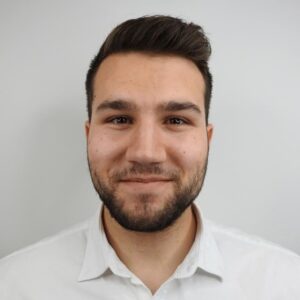 On this Student Spotlight: Space has a lot to teach us.

Alan Salek, Ph. D candidate and researcher in Material Physics at RMIT University, discusses the benefits of a certain type of meteorite.

I’m Alan Salek, a PhD Candidate at RMIT University in Melbourne. I started my research on carbon materials at the beginning of 2020 and have since been exposed to a wide range of very interesting scientific endeavors. Meteorites have become a large part of my research, where I focus on being able to characterize the different materials within, all the way down to the atomic level, using advanced electron microscopy techniques.

Four and a half billion years ago there was a dwarf planet which was cataclysmically struck by an asteroid. This event resulted in the ejection of material, which made its way to Earth. These rocks have been discovered and identified as a type of meteorite called ureilites. In these ureilites, a special process occurred during the impact, where some of the graphite that was contained within was transformed into a special type of diamond called Lonsdaleite. The process is unlike any other that has been seen before, and we suggest that it is a supercritical fluid chemical deposition process. This unique process has produced not only the largest Lonsdaleite crystals to date, but allows for the Lonsdaleite to preserve the original, bent shape of the graphite source crystals.

So, coupling the fact that Lonsdaleite may be significantly harder than our previously known ‘hardest material on Earth” as well as the new mechanism which may allow us to grow larger Lonsdaleite crystals in any shape, the applications are almost limitless. Imagine a saw blade that never dulls, or micro-machinery that never degrades. These are some of the almost endless possibilities that we may be able to achieve if we can mimic the conditions that nature has provided us. Although a super-rare ultrahard Lonsdaleite engagement ring may be a little far off for now! 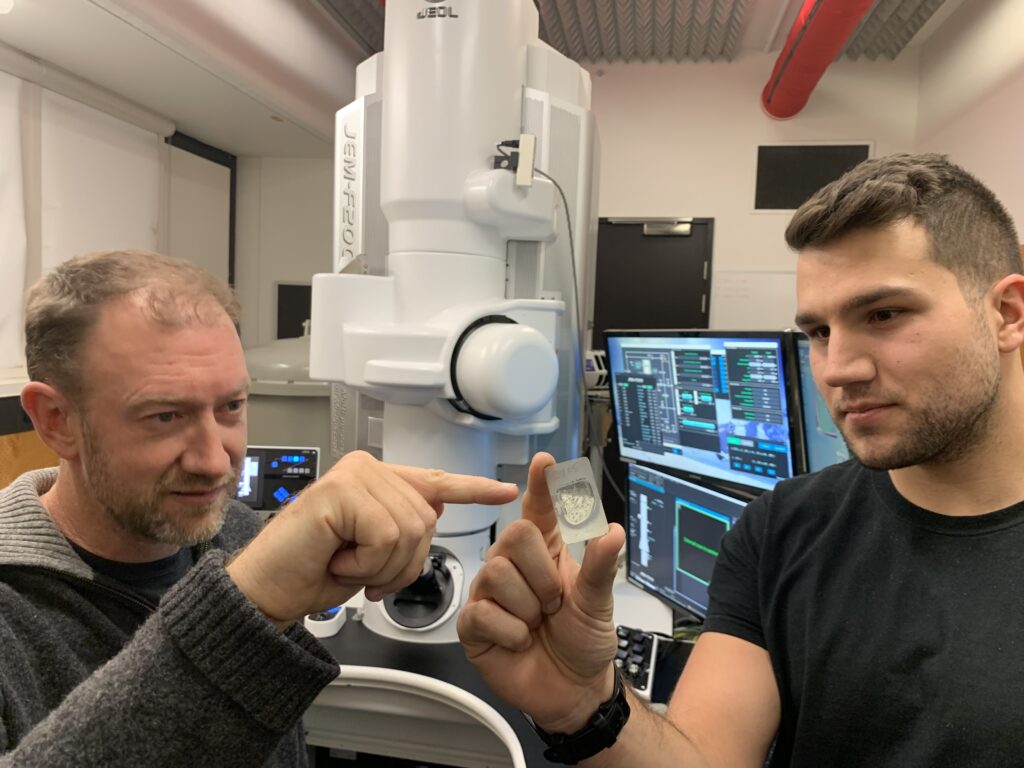