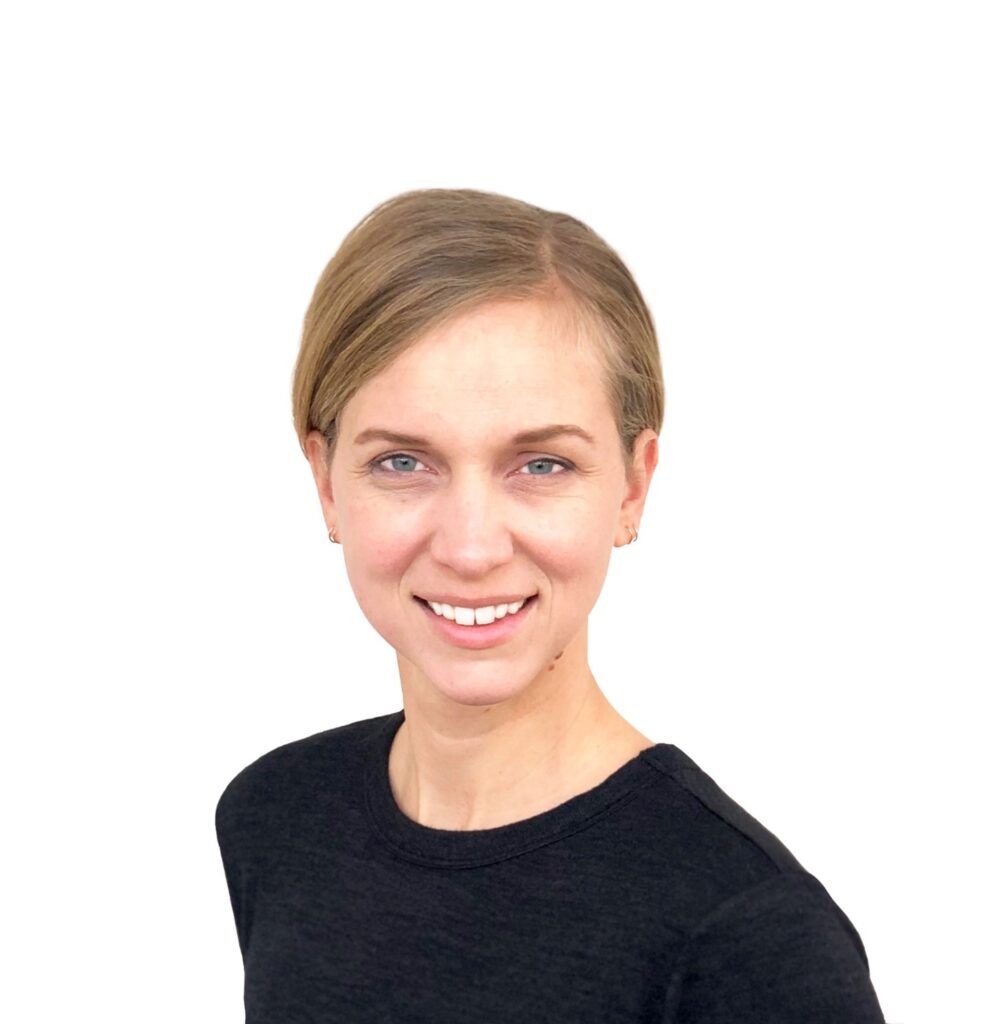 The risk of wildfires will force big decisions for residents in the near future.

Emily Schlickman, assistant professor of landscape architecture and environmental design at the University of California, Davis, has more.

Emily Schlickman is an assistant professor of landscape architecture and environmental design at the University of California, Davis. Her research focuses on the intersection of digital representation, urban futures, landscape management, and climate change adaptation. Currently, she is exploring how to bolster resilience in wildfire-prone areas through landscape stewardship and community design techniques.

A Case for Wildfire Retreat

In 2018, a wildfire raced up a ravine and destroyed the community of Paradise, California. Despite decades of fire risk planning, 85 people lost their lives and over 18,000 structures burned. Unfortunately, Paradise is not alone. Across the American West, thousands of communities are at risk as wildfires get larger, more frequent and more severe.

So how might we better adapt to the increasing risks of wildfire?

My colleagues, Brett Milligan and Stephen Wheeler, and I believe one way to reduce loss is to simply step back, or retreat, from wildfire-prone areas. But what might that look like? We think retreat can take on many forms.

On one end of the spectrum is a technique we are calling “Development Limiting” – creating stricter standards for new construction. One example of this is restricting construction in areas with significant grade change as wildfires tend to burn faster uphill.

Then there is “Construction Halting” – preventing new construction to manage growth. This can happen a number of ways including the local adoption of urban growth boundaries to reduce sprawl into fire-prone wildlands.

Further along is the idea of “Incentivized Relocating” – helping people move out of harm’s way through programs such as voluntary buyouts. These programs offer eligible homeowners the pre-disaster value of their home in exchange for not rebuilding.

At the other end of the spectrum is “Wholesale Moving” – managing the entire resettlement of a vulnerable community. While yet to be implemented for wildfire-prone areas, there is a long history of its use after catastrophic floods.

We understand that the idea of retreat in the face of wildfire is controversial, politically fraught, and not yet endorsed by the general public. At the same time, we believe the necessity for retreat will become increasingly unavoidable.

The post Emily Schlickman, University of California, Davis – A Case for Wildfire Retreat appeared first on The Academic Minute.