Matthew Wilson, University of South Carolina – What Do People Mean When They Refer to a Banana Republic 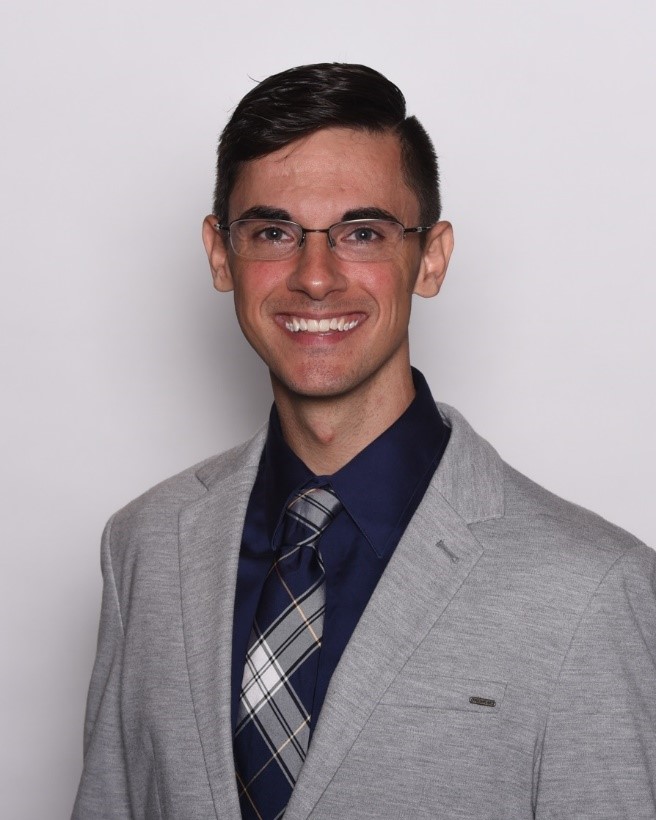 The United States has been called a lot of things lately on social media and elsewhere.

Matthew Wilson, associate professor and director of graduate studies at the University of South Carolina, examines one popular term and why it keeps popping up.

What Do People Mean When They Refer to a Banana Republic

The term “banana republic” has come up a lot lately in comments about American politics. But what do people mean when they use that term to describe the U.S.? In large part, it refers to the experiences of many countries in Central America, whose politics were intricately connected to the banana trade at the turn of the 20th century and who became politically unstable due to their reliance on foreign funding tied to that crop. As bananas became popular in the United States, exporters brokered deals with governments in countries such as Guatemala, Honduras, and Costa Rica to pay for infrastructure projects in return for land concessions and labor-repressive policies.

The influence of banana exporters like the United Fruit Company undermined democracy because it provided a source of revenue for leaders that made them unreliant on citizens. When presidents tried to implement reforms that increased taxes or weakened the company’s power, those companies provided money and even weapons to political opponents to overthrow them in a coup. This resulted in political instability and rule by leaders who were not accountable to citizens and who governed by force. By openly opposing progressive developments and subverting elections, foreign companies helped to maintain regimes characterized by personal rule and weak political institutions.

When people claim that the United States is in danger of becoming a “banana republic,” they are invoking regimes in which the leader used laws to arbitrarily retaliate against and persecute their opponents. This occurred because they did not depend on domestic support and because the institutions that could check their power were weak. It is a misleading comparison, though, because holding elected officials accountable by investigating and punishing their misdeeds is what you would expect in a democracy that has strong institutions and rule of law.

The post Matthew Wilson, University of South Carolina – What Do People Mean When They Refer to a Banana Republic appeared first on The Academic Minute.