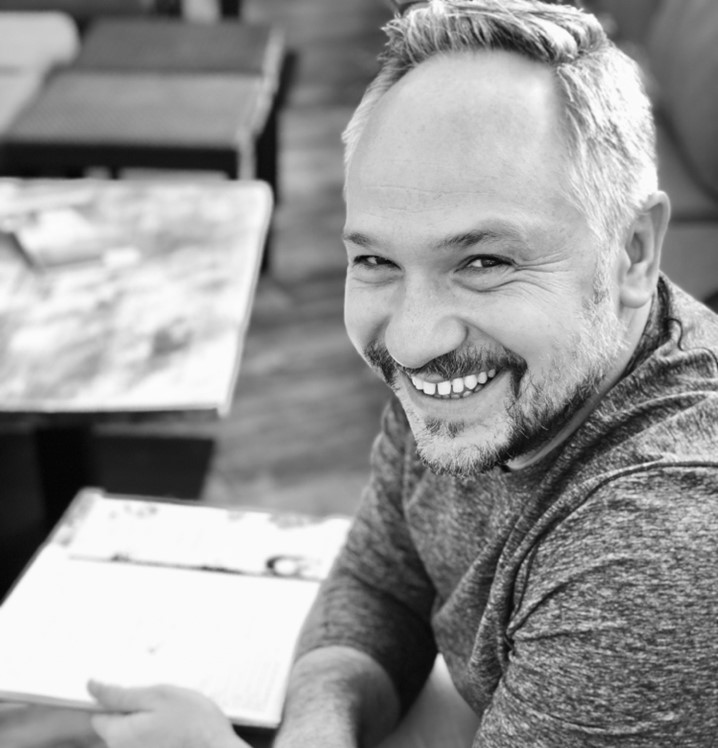 Receiving an award for your work may hinder your ability to be creative again.

Markus Baer, professor of organizational behavior at the Olin Business School at Washington University in St. Louis, discusses why.

Markus Baer, Ph.D. ([email protected]) is an award-winning scholar and teacher. Currently, he is Professor of Organizational Behavior at the Olin Business School, Washington University in St. Louis. Markus studies innovation and all its related activities and his work has been published in the leading management journals. He is an acclaimed teacher and has received accolades for his teaching from the Olin Business School, where he won consecutive teaching awards, and internationally as one of the world’s top 40 business professors under 40. He has taught a world-wide audience of students and executives. Internationally, he has given more than 50 invited research presentations both in university and non-university settings, and he is a frequent presenter and panelist at international research conferences.

How Awards and Recognition Can Decrease Creativity

If you graduated high school in the last 50 years, there’s a good chance you read To Kill a Mockingbird – one of the most acclaimed American novels of all time. But did you know that Harper Lee never published original work ever again. And she is not alone. The creators of the hugely successful Pet Rock or the Cabbage Patch Kids suffered the same one-hit-wonder fate.

My colleague Dirk Deichmann and I wanted to understand why some first-time creatives struggle to find success again while others go on to continually produce creative works. We studied first-time cookbook authors and conducted two experiments to get to the bottom of this question.

What we discovered is that first-time cookbook authors who came up with something really original and who ended up winning something like the James Beard Award were less likely to produce again. In fact, the more novel the award-winning idea was, the more difficult it was for them to produce again. But why does this happen?

Our experiments showed that people who develop something really new and receive acclaim for that work start to see themselves differently. They see themselves as a “creative person.” And because creativity is something that is special and rare, people simply don’t want to risk this identity. Not producing new work then becomes one way for people to protect their identity of being someone creative.

So, should we not recognize creative work at all? Not at all but we need to be more nuanced. First, reward both creative success and learning from failure. This suggestion is especially important in light of the fact that creative success is very difficult to predict. Second, let’s offer rewards and recognition not only for the outcome of the creative process, like a new product, but also for the process itself – the tinkering and toying around with new ideas. Too much emphasis is placed on the outcome of what is often a long journey.

The post Markus Baer, Washington University in St. Louis – How Awards and Recognition Can Decrease Creativity appeared first on The Academic Minute.