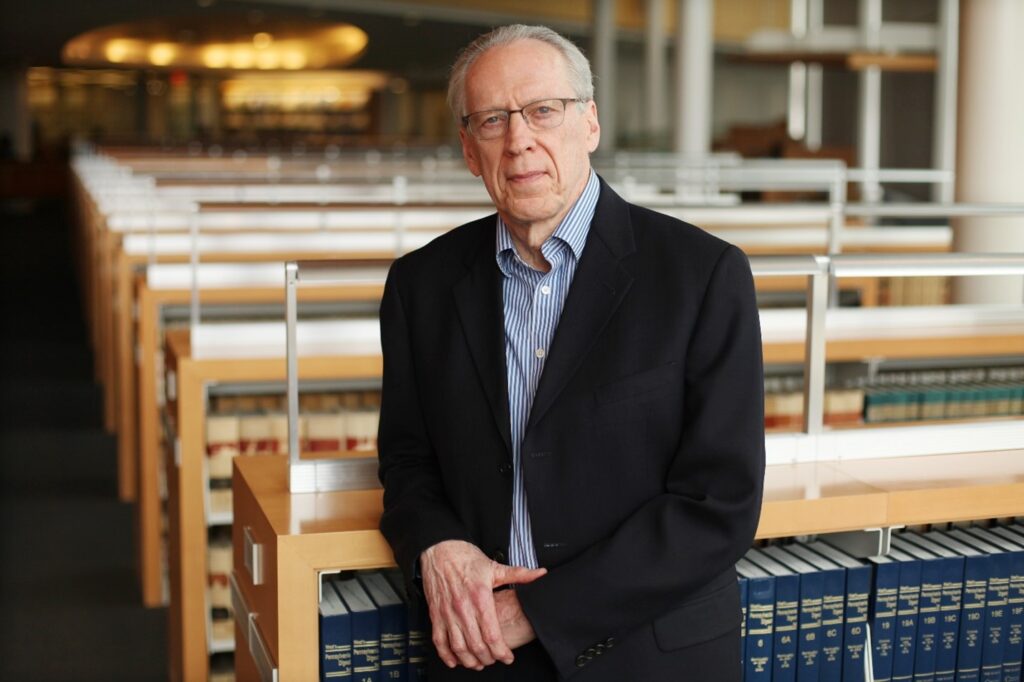 Why is international peacekeeping so hard?

Dennis Jett, professor and founding faculty member at the School of International Affairs at Penn State University, explains why.

Dennis Jett is a professor and founding faculty member at the School of International Affairs at Penn State. A former career diplomat, he served as ambassador to Mozambique and Peru, on the National Security Council, and in Liberia, Malawi, Israel, and Argentina. He has written four books, including “Why Peacekeeping Fails” and is a member of the Council on Foreign Relations and the American Academy of Diplomacy.

Any discussion of peacekeeping is complicated because wars, and the response of the international community to them, have changed over time. When United Nations first got into peacekeeping in the late 1940s, it was to help end wars between countries over territory. There are 12 UN peacekeeping missions currently underway and half of them are due to that type of war. Despite over 300 years collectively of peacekeeping efforts in those six operations, a permanent peace is not in sight in any of them, however.

Ukraine notwithstanding, new wars between countries over territory have become rare. The second iteration of UN peacekeeping dealt with civil wars and required a lot of nation building. Since the fighting was over political power, an election to determine who should govern was often the solution. When that happened, the peacekeepers went home and that is why only one of the 12 current missions is of that type.

This type of war often happens because disaffected youth, having no hope for the future, are recruited by extremists. That is made easy when the governments are among the most corrupt, inept, and repressive in the world. For that reason, these conflicts are unlikely to end anytime soon.

While it is complicated, the bottom line is simple, if somewhat tautological – peacekeeping can succeed only if there is a peace to keep.