Aviva Philipp-Muller, Simon Fraser University – Why are People Anti-Science and What Can We Do About It? 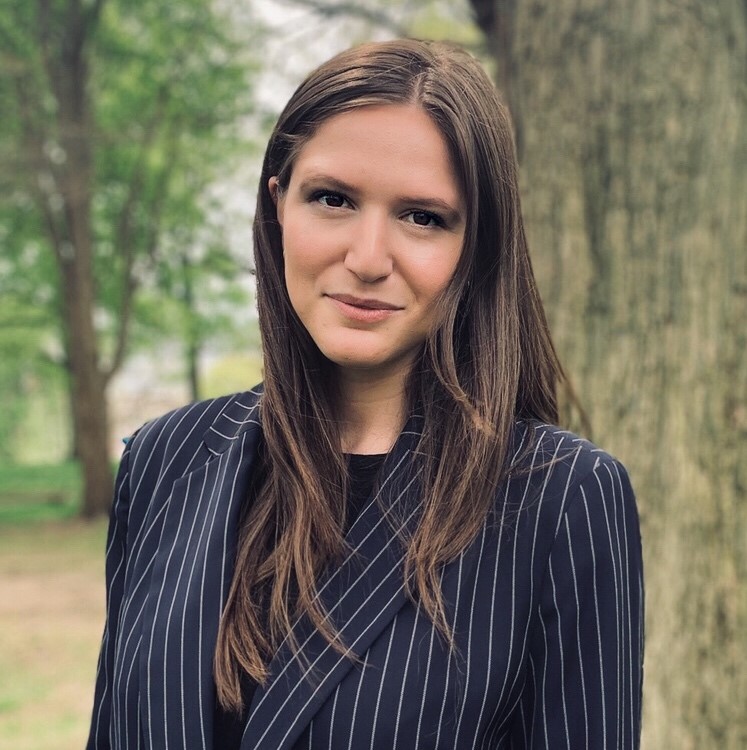 Changing a person’s attitude on a subject can be tricky.

Aviva Philipp-Muller, assistant professor of marketing at the Beedie School of Business at Simon Fraser University, explains how to do it.

Why are People Anti-Science and What Can We Do About It?

They are 1) the scientific source (such as the scientist or a journalist) is seen as not credible – they’re seen as untrustworthy or biased; 2) the person identifies with a group that is antiscience – such as when video gamers are resistant to hearing about evidence that video games can be harmful; this basis can even come about when people identify with a group that has been historically exploited by science and are therefore hesitant to take scientists at their word; 3) the scientific message is contrary to their existing beliefs and preferences, so it’s uncomfortable to hear. To someone who loves driving gas guzzling cars, it’s a tough pill to swallow to learn that these are harmful to the environment; 4) the scientific information is framed in a way that doesn’t jibe with how they typically think about this type of issue or even information in general.

For example scientists often hedge and express uncertainty when discussing their findings, but some people can’t tolerate uncertainty or ambiguity, so they’re more likely to reject information framed in this way. Politics are such a powerful force when it comes to antiscience attitudes because they feed into each of these 4 bases. The good news is that understanding these bases helps point to potential solutions that target the specific reasons people are antiscience. Once you know why someone is rejecting the latest piece of scientific evidence, you can much more readily steer them back to shore.

Read More:
[The Conversation] – Understanding why people reject science could lead to solutions for rebuilding trust

The post Aviva Philipp-Muller, Simon Fraser University – Why are People Anti-Science and What Can We Do About It? appeared first on The Academic Minute.