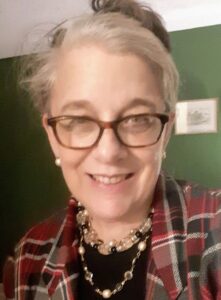 More glass ceilings can and will be broken in November.

Dr. Alana Jeydel (Ph.D., Political Science) teaches at Fresno City College. She has published two books and numerous refereed journal articles in the area of women and politics. Dr. William R. Wilkerson is a professor of political science at SUNY Oneonta. He studies American politics and law and courts.

2022: The Year of the Female Gubernatorial Candidate

More party nominees are female. As of the September 6th primaries, 34.8 percent of the candidates advancing to November are female, up from 25% in 2018. Overall, from 2006-20, only 14.6% of major party nominees for governor were female. Prior to 2022, there were only four general election races with two female major party candidates. In 2022, there will be at least five all-female gubernatorial races.

Increasing the number of females in elective office will have long-term impacts, particularly at the federal level. The governorship is a common path to the presidency and the vice presidency and 19 governors have won US Senate seats since 2000. 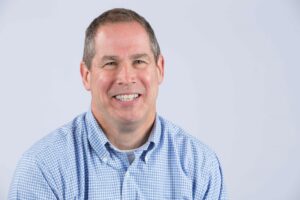 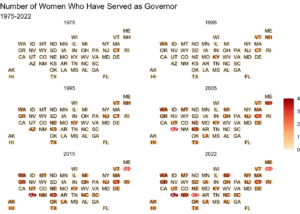 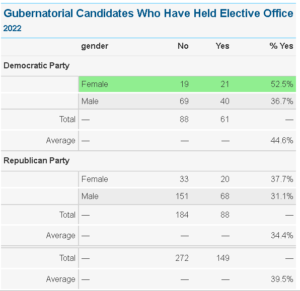 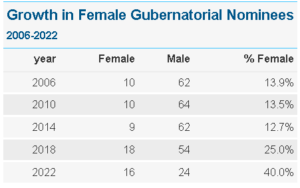 The post Alana Jeydel, Fresno City College – 2022: The Year of the Female Gubernatorial Candidate appeared first on The Academic Minute.