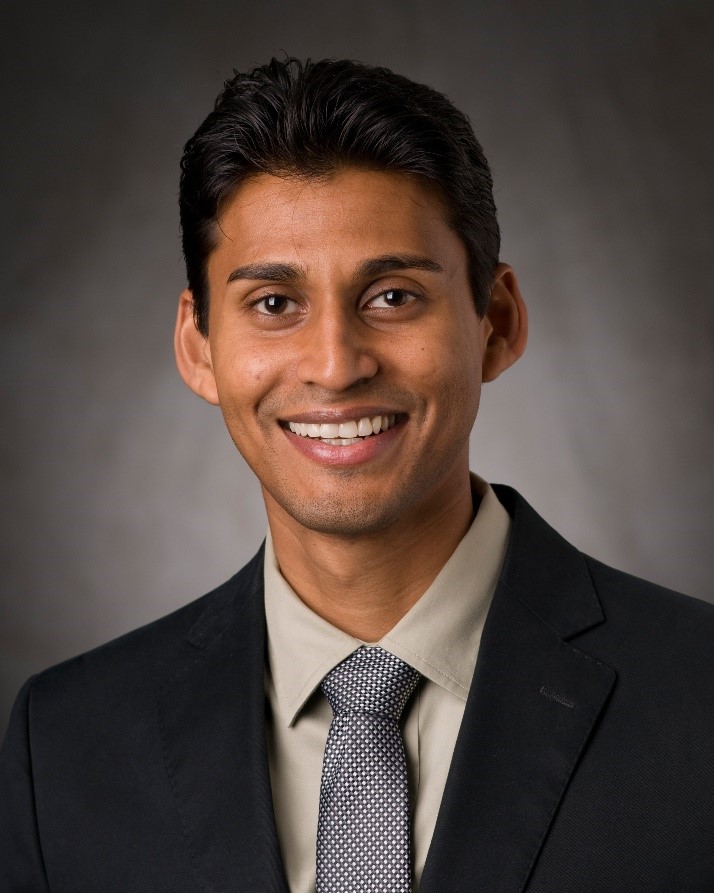 Hate waiting to make a left turn at a busy intersection? You’re not alone.

Vikash Gayah, associate professor in the department of civil and environmental engineering at Penn State University, delves into how to fix these time wasters.

Dr. Vikash V. Gayah is an associate professor in the Department of Civil and Environmental Engineering at The Pennsylvania State University. He received his B.S. and M.S. degrees from the University of Central Florida (2005 and 2006, respectively) and his Ph.D. degree from the University of California, Berkeley (2012). Dr. Gayah’s research focuses on urban mobility, traffic operations, traffic flow theory, traffic safety and public transportation. His research approach includes a combination of analytical models, micro-simulations and empirical analysis of transportation data.

Intersections are dangerous because they are where cars, often moving very fast and in different directions, must cross paths. When drivers make left turns, they must cross oncoming traffic, which makes intersections much more complicated.

One way to accommodate left turns is to have vehicles wait until a gap appears in oncoming traffic. However, this can be dangerous as it relies entirely on the driver to make the left turn safely. Another way to allow left-hand turns is to stop oncoming traffic and give cars turning left their own green arrow. This is safer, but it shuts down the entire intersection to let left-turning vehicles go, which slows traffic.

Instead, a simpler solution might be the best: Restrict left-hand turns in busy cities. This would be safer and allow the intersection to serve more cars.

There is a downside: Eliminating left turns would require some vehicles to travel longer distances. However, eliminating left turns on grid-like street networks would, on average, require people to drive only one additional block. This would be more than offset by the smoother traffic flow.

Getting rid of left turns may be difficult to implement across an entire city…but they might not need to be. Left turn restrictions are most effective at busier intersections in the centers of towns or cities than at less busy intersections farther from the town center. This is because the busier the intersection, the more people will benefit from smoother traffic flow. These central intersections also tend to have alternative routes available that minimize any additional distance traveled due to the restrictions.

So the next time you are sitting stuck in traffic behind someone waiting to make a left turn, know that your frustration is justified. There is a better way. In this case, the answer is simple – get rid of the left turn.