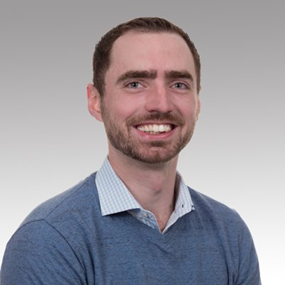 On Rockefeller College of Public Affairs & Policy Week: Gun violence is a sad fact of life in the United States.

Teddy Wilson, assistant professor in the School of Criminal Justice, examines efforts to limit the number of guns on the street.

The Co-Occurrence of Illegal Gun Carrying and Gun Violence Exposure

The US continues to experience a gun violence crisis with roughly 14,000 victims of gun homicide and an additional 100,000 people injured in nonfatal shootings each year. Many are also struggling with issues of police legitimacy and broader trust or faith in the police to keep them safe from this surge in violence in their communities. An important adaptation to these dual crises lay in carrying a gun.

Our study was directed at understanding the consequences attending gun carrying. Specifically, we looked at the relationship among illegal gun carrying and gun violence exposure as a witness and as the victim.

In this study, we wanted to look at gun carrying as a dynamic or episodic factor instead of trying to neatly separate people into those that do and those that do not carry guns. Instead, we adopt the position that people shift in and out of periods of gun carrying due to a host of reasons stated by research including the difficulty in acquiring a gun, losing said gun, having that gun stolen, and so forth.

We completed this study using data from the Pathways to Desistance Study, a study of youth found guilty of a serious crime in Phoenix or Philadelphia in the early 2000s. These individuals were tracked for several years and interviewed every 6 months on their offending and victimization experiences. This let us look deeper into the co-occurrence of gun carrying and gun victimization over time.

The post Teddy Wilson, University at Albany – The Co-Occurrence of Illegal Gun Carrying and Gun Violence Exposure appeared first on The Academic Minute.