Patricia Strach, University at Albany – What’s Political About A Garbage Can? 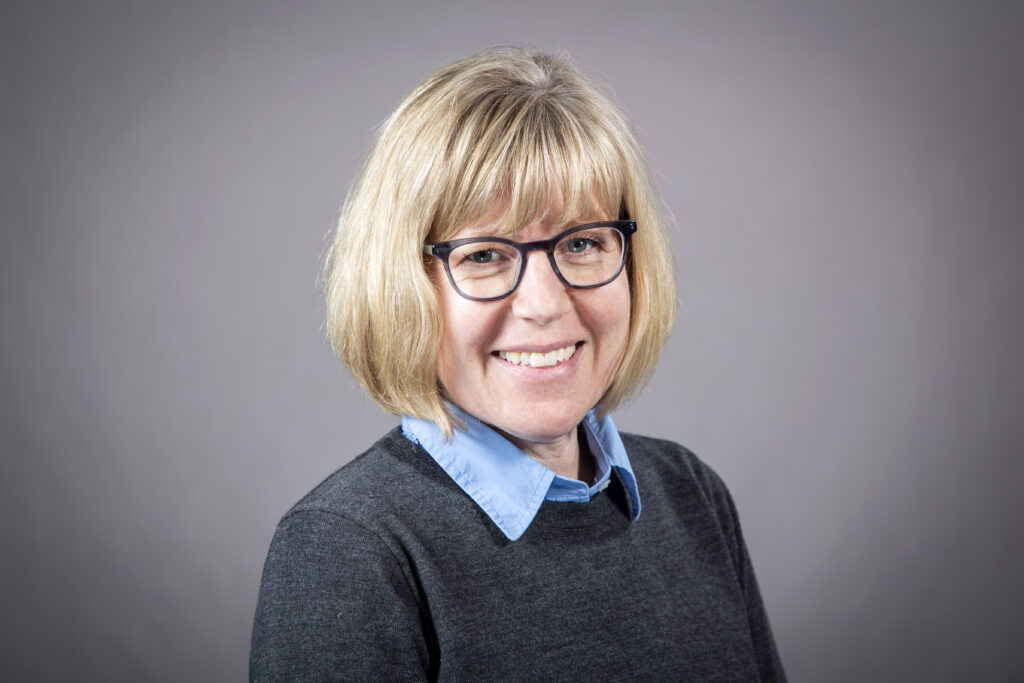 Patricia Strach, professor of political science and public administration & policy, explains how this common behavior can be a form of political resistance.

Patricia Strach is professor in the Departments of Political Science and Public Administration & Policy and a Howard J. Samuels State and City Policy Center Fellow (2021-2022). With Kathleen S. Sullivan, she has written a book about the creation of nineteenth-century municipal garbage programs forthcoming from Cornell University Press. Strach is the author of Hiding Politics in Plain Sight: Cause Marketing, Corporate Influence, and Breast Cancer Policymaking (Oxford 2016) and All in the Family: The Private Roots of American Public Policy (Stanford 2007) as well as numerous articles. She was a Robert Wood Johnson Scholar in Health Policy Research at Harvard (2008-2010) after receiving her doctorate in political science from the University of Wisconsin-Madison (2004).

What’s Political About A Garbage Can?

Once a week, we take our garbage can out to the curb to be collected. It’s such a routine, ordinary habit, we rarely think about it. We certainly don’t view it as political. But it wasn’t always this way.

In the late-nineteenth century, American city officials struggled to create successful garbage programs, and one of the biggest challenges was getting residents to participate.

City officials enlisted professionals to create garbage collection and disposal programs. But for all the knowledge and expertise, garbage programs were failing because residents didn’t participate as they were instructed. They neglected to sort their trash. They refused to use regulation garbage cans. They left their trash uncovered. And they failed to put their cans out at the right time or in the right place.

Governments used a range of resources to encourage people to comply. In New Orleans, the mayor threatened fines and jail time for residents who didn’t follow the garbage laws. Resistance to these policies brought down his administration. City officials in other locations used softer methods. They invited civic reformers to model how to collect trash in the home and how and when to put it out at the curb, encouraging residents to do their part.

What useful lessons can we learn from nineteenth century garbage programs? Government isn’t just in Washington, DC or Albany, NY. It’s in our hometowns and in the everyday practices we see as habit rather than exercises of government authority. What’s most remarkable about garbage collection is how little it has changed since the nineteenth century. What has changed is residents’ behavior: we don’t see our weekly trip to take out the trash as controversial or political anymore.

The post Patricia Strach, University at Albany – What’s Political About A Garbage Can? appeared first on The Academic Minute.