Laura Doering, University of Toronto – Imposing Penalties Can Deter Rule Breakers – But The Timing Needs To Be Right 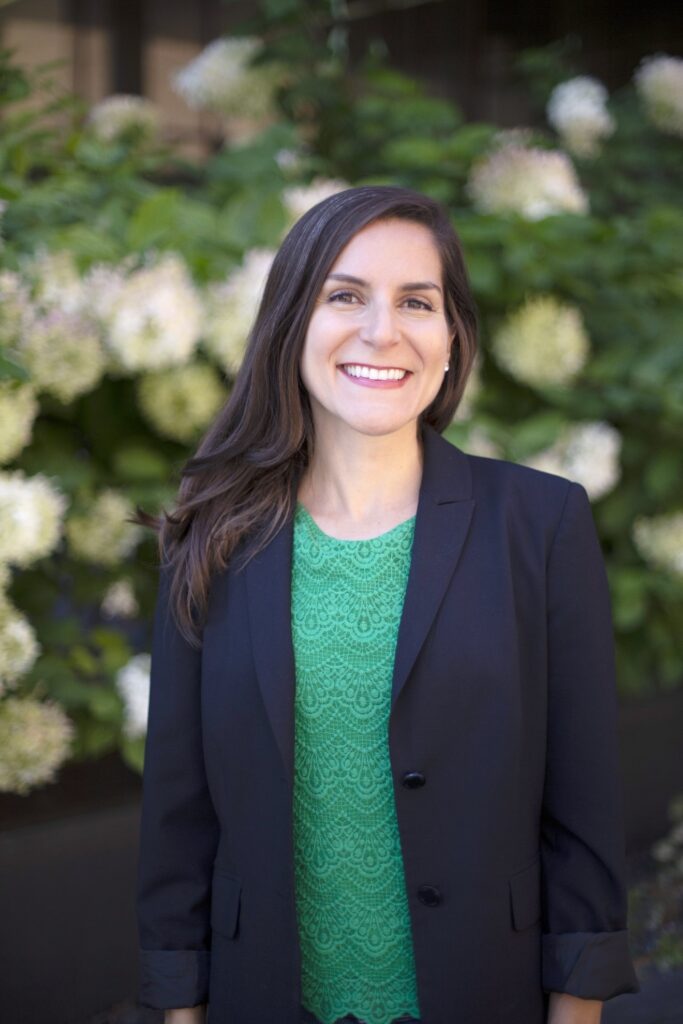 Doling out punishment may be a concern of when, not how much.

Laura Doering, assistant professor of strategic management at the University of Toronto, determines why this is.

Laura Doering is an Assistant Professor of Strategic Management and an Assistant Professor of Sociology (by courtesy). As an economic sociologist, she examines how interactions and social psychological processes shape outcomes for households, organizations, and markets. Her research has been published in the American Journal of Sociology, American Sociological Review, Sociology of Development, and Journal of Business Venturing. Professor Doering’s research and writing has appeared in The New York Times, BBC News, The Globe and Mail, Salon, and other outlets.

Many of us belong to small groups like book clubs or community associations. To function effectively, groups must establish rules. But enforcing rules can be a double-edged sword. When rule-breakers are punished, they might become more engaged and cooperative, but they also might become upset and withdraw. How can groups punish rule-breakers effectively? The answer, we found, has to do with timing.

We studied microsavings groups in Colombia that were designed to help low-income citizens save money. In those groups, members established rules for behavior—and fines associated with breaking them—at the first meeting.

Why such differences? When groups are new, members haven’t yet formed strong attachments to each other or the group. But over time, they begin to value the group and its members and treat punishment as a reminder about why rules—and punishments—help small groups to thrive.

The post Laura Doering, University of Toronto – Imposing Penalties Can Deter Rule Breakers – But The Timing Needs To Be Right appeared first on The Academic Minute.