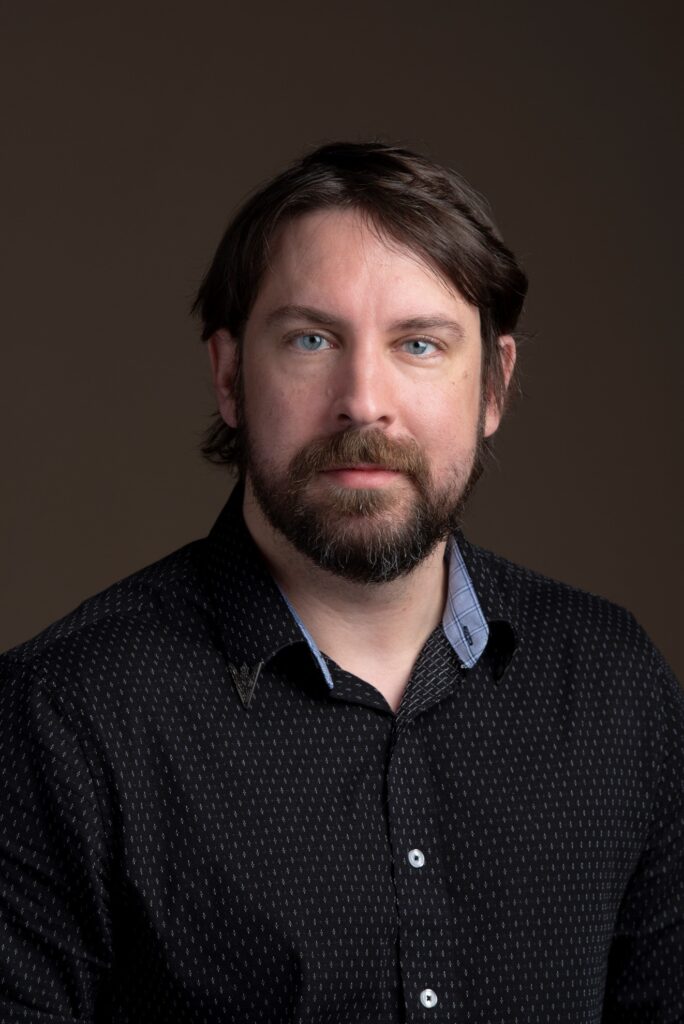 Most beliefs from the Dark Ages have fallen into history, but not all.

Joe Laycock, associate professor of religious studies at Texas State University, determines why one is staying with us.

Joseph P. Laycock is the author of several books on religious history including The Penguin Book of Exorcisms.

Why Exorcism Won’t Go Away

We associate exorcism with superstition and the dark ages. I teach a class on exorcism and my students often assume that accounts of demonic possession are actually describing mental illness that pre-modern people were too ignorant to understand. Like the priest in The Exorcist, they assume that exorcism will fade away as medical science triumphs over superstition. It’s a comforting thought, but almost certainly false.

Sometimes exorcism narratives do describe features that sound like symptoms of mental illness. But our ancestors were also smarter than most people think. A treatise attributed to the physician Hippocrates explains that seizures are not a curse sent by the gods and that unusual behavior often arises in the brain. Hippocrates lived in 400 BCE.

As for the predicted demise of exorcism, it is more common now that at any point in American history. Rather than explaining away the supernatural, technology has only allowed the practice of exorcism to thrive. The Archdiocese of Washington D.C. has a website explaining how to request an exorcism. Protestant deliverance ministers like Bob Larson can be hired to cast out demons over a Zoom call.

Historically, the factor that seems to correlate most closely with the fear of demons is not scientific knowledge but political and social instability. The wave of exorcisms in the sixteenth century coincided with the wars of religion that followed the Protestant Reformation. Churches, monarchies, and the entire social order were suddenly in flux and some people saw the activity of demons everywhere. In a world that no longer made sense, belief in the demonic provided a way of interpreting what was happening and the hope that problems could be overcome. Our own time is somewhat similar as we struggle to make sense of Covid, inflation, and conspiracy theories fueled by social media. Therefore, it seems exorcism will continue to be normalized for the foreseeable future.