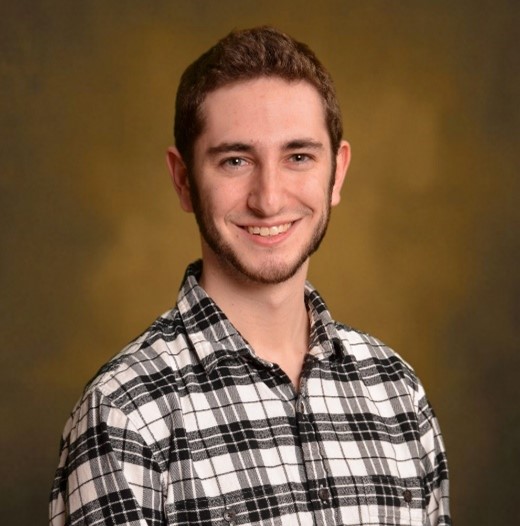 Benjamin Weissman is a leading expert in the field of emoji. Weissman’s research focuses on meaning in conversation from a cognitive and linguistic perspective. With a PhD in Linguistics from the University of Illinois at Urbana-Champaign, Dr. Weissman has conducted research at the intersections of pragmatics, psycholinguistics, and experimental linguistics.

From the upside-down smiley face to the eggplant to the skull, emoji are ubiquitous ways of communicating in a digital space. With their growing popularity come fundamental questions about the symbols. Are they degrading the way we use language? Are emoji actually becoming a new language themselves?

They certainly have some parallels with elements of communication that we’re long familiar with. When we have a face-to-face conversation, we don’t just pay attention to the words that the person is saying – we also take note of things like facial expressions, body language, and gestures. These elements of communication are traditionally absent from writing and texting, but emoji can help fill that gap.

Recent psycholinguistic experiments have shown that people are typically good at processing emoji in real time, interpreting them on their own or alongside words with no significant lags or slipups. The thinking is that we’re already good at this because it’s similar to what we do in face-to-face communication: pulling information from different sources, that exists in different formats, and combining it into a unified representation. This is a natural part of language understanding and when we process emoji alongside words, this is what we’re doing. To say emoji ruin communication is to ignore every other element of face-to-face communication.

That said, this doesn’t mean that emoji are their own language or that they can do everything that language does. When one tries to combine emoji together in a linear, word-like string to express full complex sentences, it can result in a difficult-to-interpret mess. For this reason, many believe emoji are not a full language unto themselves, nor will they ever be. Emoji are pictures – they can fill a wide range of valuable functions in text-based communication as a supplement, though not as a full language on their own.