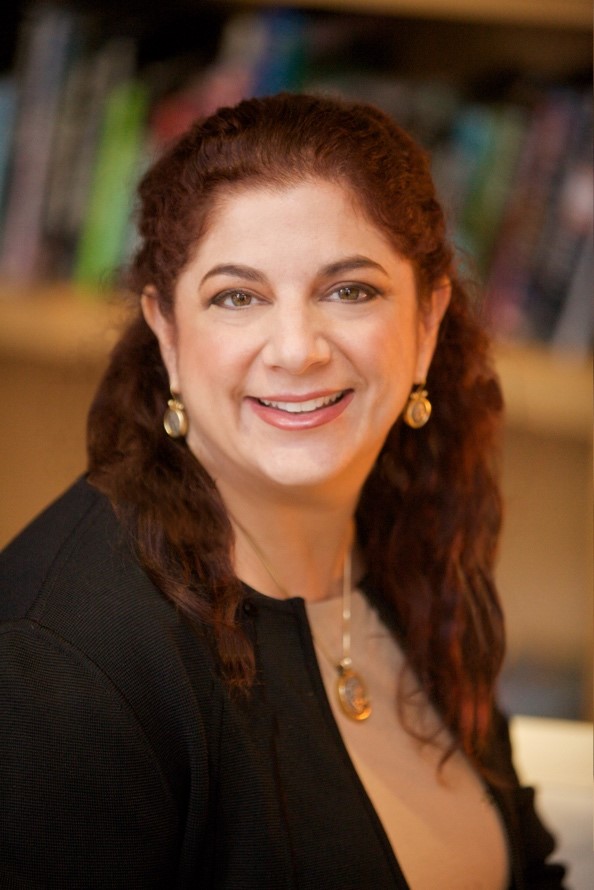 Mia Bloom, professor of communication and Middle East Studies at Georgia State University, explains why they are doubly victimized.

Mia Bloom is the International Security Fellow at the New America and a Professor at Georgia State University. Bloom conducts research in Europe, the Middle East and South Asia and is the author of six books and 75 articles on violent extremism. She is coauthor of Pastels and Pedophiles: Inside the Mind of QAnon with Sophia Moskalenko (Stanford 2021). Her next book, Veiled Threats: Women and Jihad is expected in 2022. Bloom is a former term member of the Council on Foreign Relations and has held appointments at Princeton, Cornell, Harvard and McGill Universities. She serves on the boards of the Counter-Radicalization working group of the Anti-Defamation League, Women Without Borders, and WASL – the Women’s Alliance and Security Leadership Network. Bloom has a PhD in political science from Columbia University, a Masters in Arab Studies from Georgetown University and a Bachelors degree from McGill in Russian, Islamic and Middle Eastern Studies.

How Women are Doubly Victimized by Sexual Violence

Around the world, women who have been assaulted are held responsible for the crimes of men. From Afghanistan to Morocco and beyond, female victims of gender-based violence are traumatized and blamed by their families for violating a code of conduct that requires them to be virgins until marriage. To eliminate the source of stigma, the women might even be killed by members of their own family.

This creates a powerful disincentive for women to report violence committed against them and creates a culture of impunity for men. In Iraq, rape was used as a weapon of war against the Yazidi minority. In Nigeria school girls taken hostage were rejected by their families for having been kidnapped by Boko Haram once they were liberated.

In Afghanistan women who were gang raped were subsequently killed by their own families in Mazar-e-sharif. It is crucial to address this problem which the international community has repeatedly failed to do, for example in 1936 (Nanking), or 1945 (Korean Comfort Women), or 1971 (Bangladesh), or 1992 Bosnia, or 1994 Rwanda.

Despite international law and statutes that have been established since the declaration in the United Nations Security Council Resolution 1325, women continue to be doubly victimized by perpetrators and by their families. The solution is changing local and cultural viewpoints about women and not establishing more war crimes tribunals. Until we address the situation head on women, will continue to be doubly victimized if they are assaulted.