Christopher Junium, Syracuse University – A Sulfurous End For The Dinosaurs 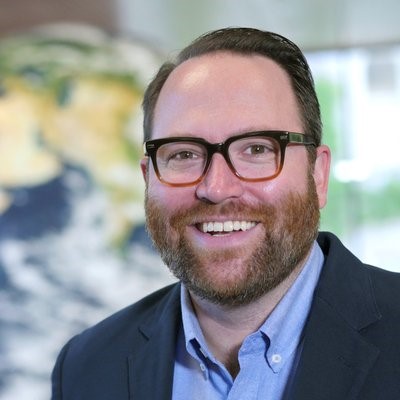 Why did the asteroid that heralded the end of the dinosaurs have such a profound impact?

Dr. Christopher K. Junium is an Associate Professor of Earth and Environmental Sciences at Syracuse University. His work focuses on using the chemistry of Earth’s geologic record to answer questions about the evolution of life and climate over the last three billion years of Earth’s history. Dr. Junium received his B.S. in Geology from Dicksinson College and holds a Ph.D. in Geosciences from Penn State University. He was an Agouron Institute Geobiology Fellow at Northwestern University in the Department of Earth and Planetary Sciences and prior to joining Syracuse University in 2012.

A Sulfurous End For The Dinosaurs

The timeline of Earth’s history is pockmarked with the impacts of comets, asteroids and other planetary bodies. Surprisingly, impacts are quite common, with meteorites as large as kilometer in diameter striking about every million years. The geologic record of life as we view it today reveals little about how impact events changed the course of life, except in the case of end-Cretaceous mass extinction. The 10 km asteroid that struck the Yucatan Peninsula of Mexico 66 million years ago resulted in the annihilation of nearly 75% of animal life on Earth including the dinosaurs.

This raises the question, why did the Chicxulub impact have such a profound effect? It turns out that it may not be that large impacts happen, but where they strike. The Chicxulub impact structure is as large as Connecticut and twice as deep as Mt. Everest is tall. This material rained down all over the globe. The impact blast and fallout ignited widespread fires, which together with rock dust and soot ejected from the crater blackened the sun that resulted in the initial extinction pulse.

The rocks underlying the Yucatan Peninsula are also rich in the volatile elements carbon and sulfur that were vaporized during the impact. The sulfur, in particular, has been implicated as a cause of a post-impact winter. Sulfur gases like sulfur dioxide can form aerosols, tiny droplets, that scatter incoming sunlight and cause cooling. New geochemical techniques allow us to follow the fate of that sulfur and they show that sulfur aerosols spent up to 30 years above the ozone layer, in the stratosphere, where the climate cooling effects would have been maximized. Decades of cooling added onto effects of the impact blast, tsunamis, dust and soot, sealed the fate of nearly 75% of animal life on Earth and ended the reign of the dinosaurs.

This picture illustrates a scene from northern Laurentia (North America) in the period a few weeks after the Chicxulub impact showing the onset of freezing weather and skies loaded with sulfur aerosols. The focus is on the last surviving dinosaurs – here a pair of T-Rex chicks, which somehow survived the initial impact phenomena, but which will soon succumb to the cold. (Image ©J. McKay – Creative Commons) 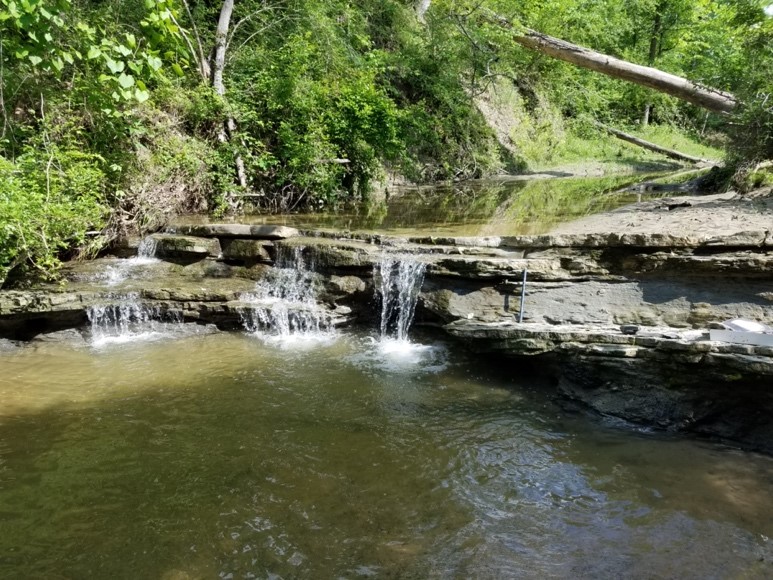 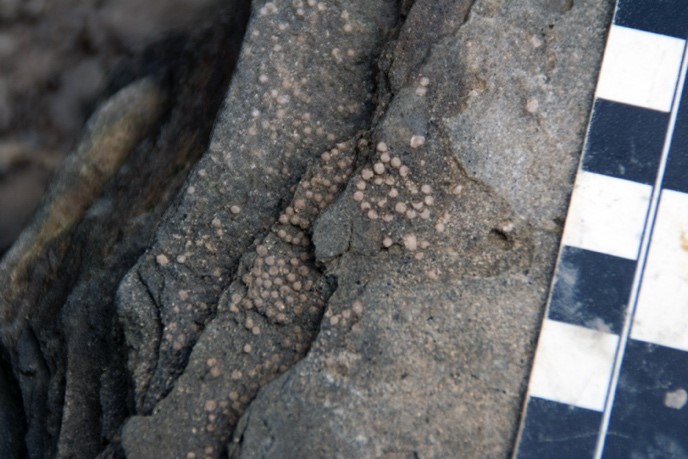 Closeup of the rocks exposed along Darting Minnow Creek. The round, white ejecta “spherules” condensed out of ejecta plume from the vaporized Chicxulub rocks and rained down on the Earth in the period after the impact. The ejecta materials at Darting Minnow Creek contain the sulfur that was derived from the Chicxulub crater and the sulfur isotope anomalies that confirm the formation of abundant stratospheric sulfur aerosols that caused extended cooling after the impact. (Credit: Benjamin Uveges)

The post Christopher Junium, Syracuse University – A Sulfurous End For The Dinosaurs appeared first on The Academic Minute.