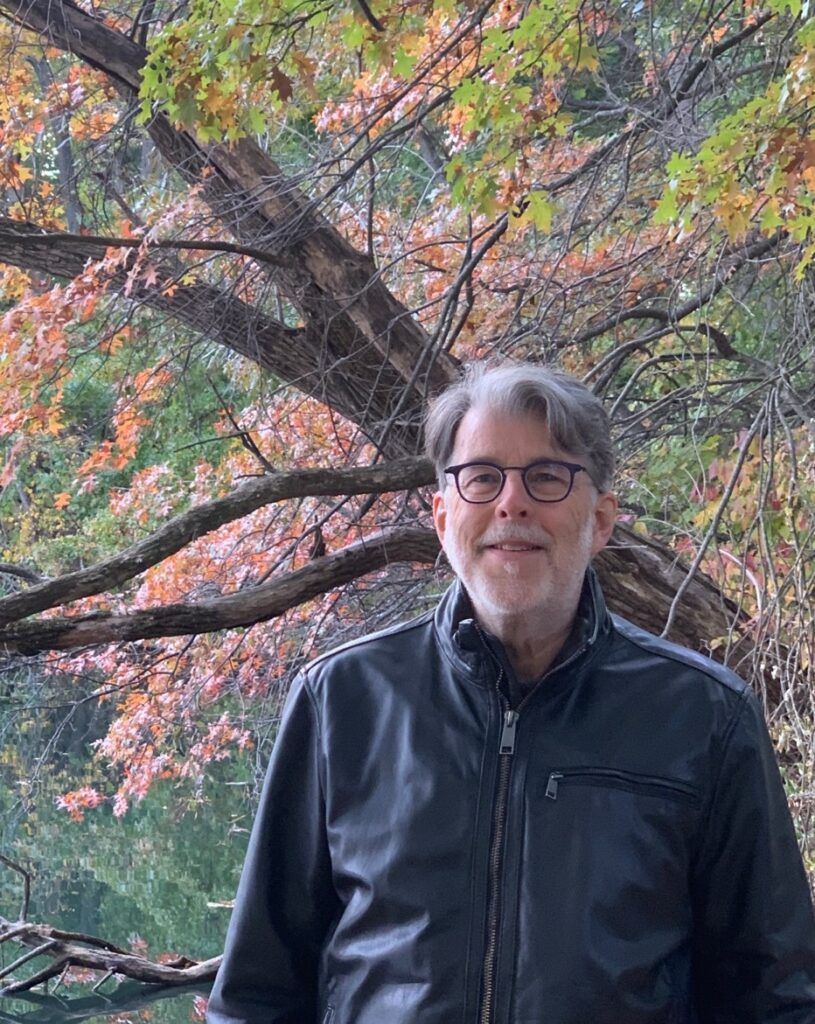 On Brown University Week: Animals aren’t the only ones who flock together.

William Warren, chancellor’s professor of cognitive, linguistic and psychological sciences, explores why we do too.

Bill Warren is Chancellor’s Professor of Cognitive, Linguistic, and Psychological Sciences at Brown University, and President of the International Society for Ecological Psychology. He pioneered the use of virtual reality (VR) techniques to study perception and action in interactive experiments. He has published over 130 articles and chapters on the visual control of locomotion, spatial navigation, collective behavior of crowds, and dynamic visual-motor tasks like bouncing a ball on a racket. His current project is creating a visual pedestrian model that can explain the motion of individuals and crowds through complex environments. His research has applications to social robotics, assistive technology, architectural design and evacuation planning.

We often marvel at the aerial ballet of a flock of starlings wheeling through the sky in perfectly coordinated motion. But people do this, too, when we walk together in a city street or a shopping mall. Such human ‘flocking’ is a prime example of self-organized collective behavior, in which coordinated action arises without a central plan or leader, and spontaneous patterns of consensus or divergence emerge. Similar dynamics appear in social media, group decision-making, and disease transmission. We are investigating collective motion in human crowds as a case study in collective behavior.

Researchers believe that global patterns emerge from local interactions between many individuals. But how does that work? What are the local interactions, and how do they produce coordinated patterns? To answer these questions, we use mobile Virtual Reality to put a walking participant in the middle of a virtual crowd. This allows us to manipulate the motions of virtual neighbors and record the participant’s trajectory.

In one set of experiments, we found that people tend to imitate the behavior of their neighbors, by matching the average walking speed and direction of neighbors they can see. However, they exclude neighbors who walk in a significantly different direction from their own. Computer simulations show that these interactions generate coherent motion, but can also lead the crowd to split into two diverging groups.

We are thus gaining an understanding of the interactions in human crowds and how they generate patterns of consensus and division. Similar principles may extend to other forms of collective behavior, from bird flocks to social networks.