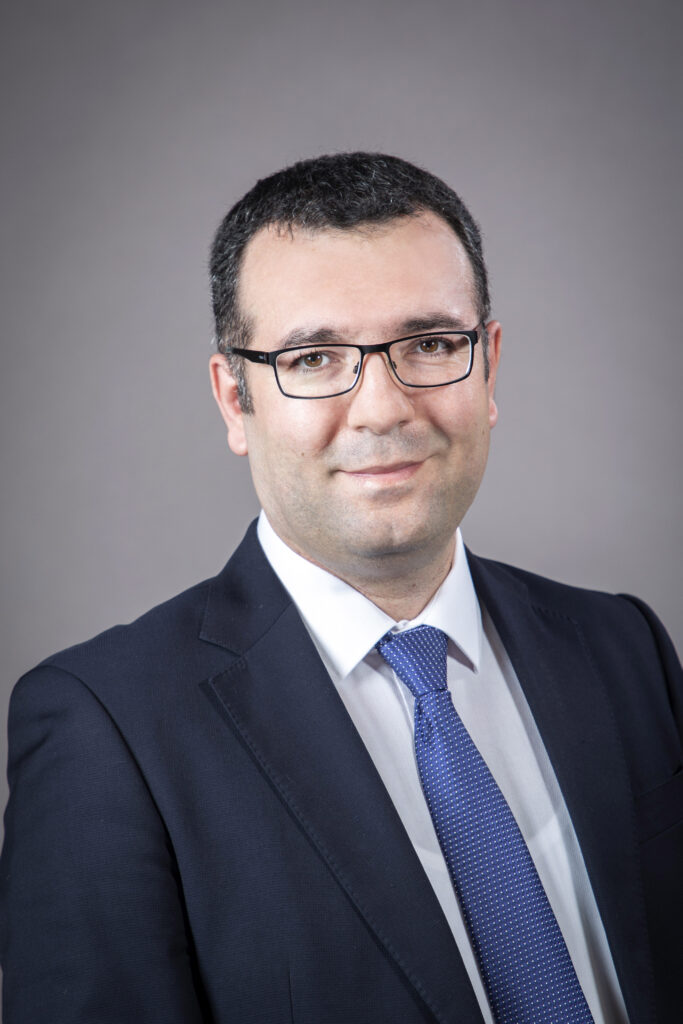 On University at Albany Week: Infrastructure can be costly even at the best of times.

Unal Tatar, assistant professor at the College of Emergency Preparedness, Homeland Security and Cybersecurity, explores the economic cost of disruptions.

Dr. Unal Tatar is an assistant professor at the College of Emergency Preparedness, Homeland Security, and Cybersecurity at the University at Albany. Dr. Tatar served as the head of the National Computer Emergency Response Team of Turkey and as an academic advisor at the NATO Center of Excellence Defense Against Terrorism. Dr. Tatar has three main lines of research: the economics of cybersecurity and risk management, critical infrastructure protection and national security, and cybersecurity capacity building and workforce development. Dr. Tatar’s research has been funded by NSF, DOD, NSA, ONR, AFRL, NATO and several foundations.

The resilience of America’s critical infrastructure networks has been tested by an increasing number of disruptions – both natural and manmade.

For example, in February 2021, a widespread power outage in Texas left more than 4.3 million people in the dark as state leaders scrambled to fix the electrical grid failures. While recent notable cyberattacks, had a disastrous impact on many sectors of the U.S. economy.

I’ve created an analytical model, in collaboration with my research colleagues at George Washington University and the University of Richmond, that shares new insight on the large economic consequences of these infrastructure failures.

In a case study, we used publicly available traffic data to test our model on a highway transportation network in Virginia’s Hampton Roads region. Each scenario created a different level of inoperability in the highway’s transportation network (including bridges, tunnels, specific sections of the highway). That inoperability ranged from about 15 percent for a mild disruption to 85 percent after a hurricane evacuation.

We believe our model simulations will help critical infrastructure managers who seek to prioritize investments in network reinforcements activity. Moreover, calculating the economic impact of disruptive scenarios can improve risk communication for the public.

The post Unal Tatar, University at Albany – The Economic Cost of Critical Infrastructure Disruptions appeared first on The Academic Minute.