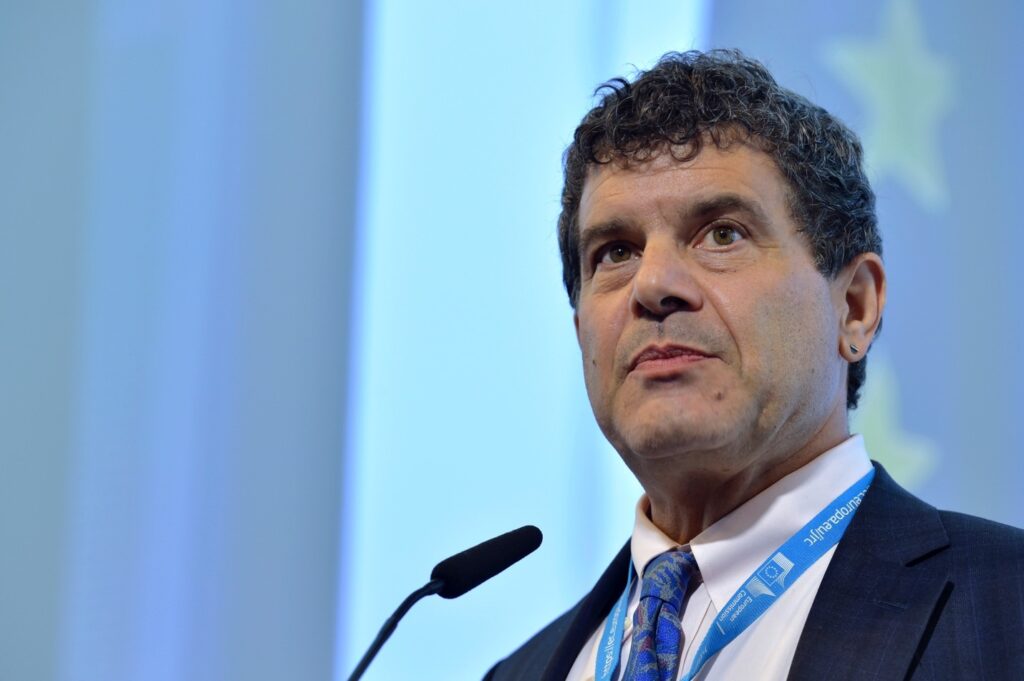 On Brown University Week: How do people form their opinions on today’s issues?

Steven Sloman, professor of cognitive, linguistic, and psychological sciences, explores if the people around us are the key to changing minds.

Steven Sloman has worked at Brown University since 1992 after receiving his PhD in Psychology from Stanford University. He is ex-Editor-in-Chief of one of cognitive science’s primary journals, Cognition. Steve studies how people think. He has studied how our habits of thought influence the way we see the world, how the different systems that constitute thought interact to produce conclusions, conflict, and conversation, and how our construal of how the world works influences how we evaluate events and decide what actions to take. In 2005, he published the book Causal Models: How We Think About the World and Its Alternatives with Oxford University Press. After discovering some of the limits of human’s ability to reason causally and recognizing the importance of those limits to political discourse, he started studying the determinants of people’s attitudes. This turn was reflected in his 2017 book with Phil Fernbach, The Knowledge Illusion: Why We Never Think Alone (Riverhead Press). Steve has been on a number of panels discussing the role of evidence in policy, misinformation, causal inference, and why we disagree. He is the founder and responsible for the Behavioral Decision Sciences concentration at Brown.

Bringing Evidence to Bear without Understanding

We tend to assume that information matters, that people develop their opinions by reasoning about the information they obtain. For example, the idea that the problem of fake news can be solved by teaching critical reasoning skills assumes that all we have to do is learn to find more accurate information and reason better. An alternative view is that our opinions are determined not by information about policies, but by those around us, that we are just channels for what others think.

We know that people rely on others in forming their political opinions. For instance, attitudes toward vaccination are better predicted by people’s political views than by their health status. We also know that people increase their sense of understanding of a political issue by learning that others with more expertise understand it, suggesting that most people are willing to outsource their opinions.

A consensus conference brings a representative sample of the citizenry together to learn about political policy proposals, turning participants into informed voters. It turns out that such learning opportunities do change minds. We investigated whether people are willing to outsource their opinions to such a conference by asking average citizens their opinions about several political policies with or without telling them how a consensus conference had influenced participants. In five studies, we gave no information about the policies, we simply told people how the conference had influenced participants’ opinions. This did in fact influence our subjects. This willingness to outsource to a conference changed minds to almost the same extent as the conference itself.

This provides a very simple way to bring evidence to bear on citizens’ attitudes without having to educate them about issues at all. People may reason, but a key thing they reason about is what others believe.