Oriel FeldmanHall, Brown University – How Do We Figure Out The Hidden Motives of Others? 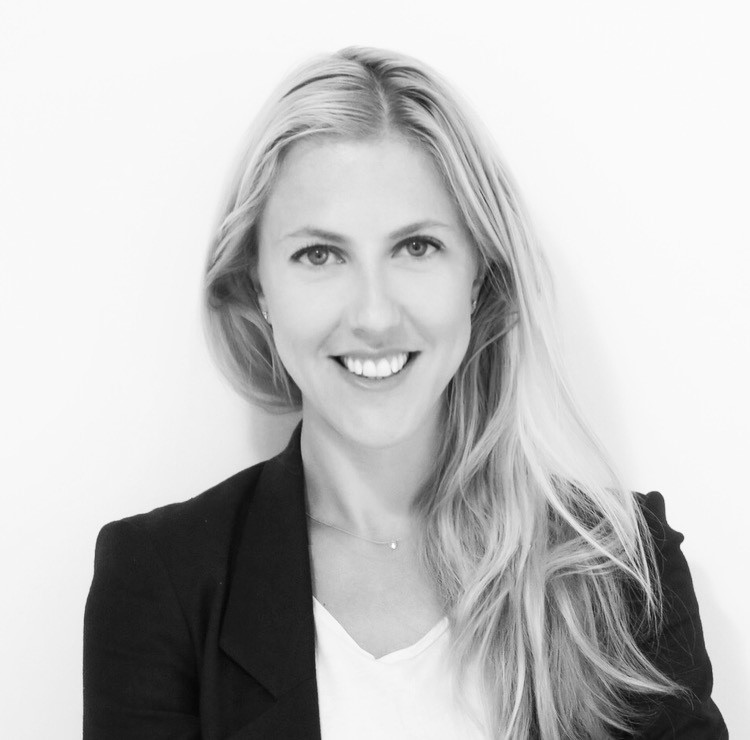 On Brown University Week: We all keep some motivations for behavior hidden.

Oriel FeldmanHall, assistant professor of cognitive, linguistic and psychological sciences, explores how to peak behind the curtain.

Oriel FeldmanHall is the Alfred Manning Assistant Professor of Cognitive, Linguistic and Psychological Sciences at Brown University. She received the Benefactor Scholarship for her Doctorate at the University of Cambridge, United Kingdom, and her Bachelor of Arts from Cornell University. Dr. FeldmanHall has won numerous awards, including the Association for Psychological Science (APS) Rising Star Award, the Henry Merritt Wriston Award for excellence in teaching and scholarship, the Society for Neuroeconomics (SNE) Early Career Award, the Cognitive Neuroscience Society (CNS) Young Investigator Award for outstanding contributions to science, the APS Janet Taylor Spence Award for Transformative Early Career Contributions, and the American Psychological Association (APA) Distinguished Scientific Award for Early Career Contribution to Psychology. She is an editor at multiple journals, including the Journal of Experimental Psychology: General and the Journal of Cognitive Neuroscience. Dr. FeldmanHall studies how we learn who to trust, how to cooperate, when to reciprocate, and what to do when we have been treated unfairly. Her research seeks to disentangle the cognitive and neural processes behind the complex choices that form the basis of human social behavior. She merges multiple different fields, including behavioral economics and social psychology, with imaging and psychophysiological techniques to investigate how the brain detects, values, and assesses conflicting reward and punishment contingencies during moral dilemmas, and the role of emotion and its operational power in shaping these social interactions.

How Do We Figure Out The Hidden Motives of Others?

Although the decisions other people make are often observable—for example, we can watch a young woman helping an elderly man cross the street—her motivations for helping are hidden. On the one hand, she might be motivated to help because she wants others to think well of her, on the other hand, she might help because she notices that another is in need and wants to help relieve their distress, a motive known as pure altruism. The problem is, people often make one type of choice in one context (such as, helping when the stakes are low), but when the social tensions change, make entirely different choices (not helping when the stakes are high). Even though these behaviors appear inconsistent at first blush, the underlying, unobservable, motivation—such as greed or risk aversion—usually remain stable.

Although we cannot directly see these motives, if we are able to figure out what drives another, it would come in handy when trying to successfully navigate through the social world and all the daily interactions with others that we encounter. The problem is, how do we figure out another person’s hidden motivations when we can only observe their actions, especially when their actions are not always consistent?

Our recent work shows that people are able to detect hidden motivations by tracking the statistical regularities of peoples’ behaviors while simultaneously accounting for the unique tensions of a given social context—a process known as structure learning. The better an individual is at picking up on the statistical regularities of another’s behavior, the more they are able to use that information to strategically outwit that person in novel, competitive contexts. And given the sheer number of social situations in which we engage with others, leveraging this structure learning mechanism affords an efficient and adaptive way to figure out what motivates those around us.

The post Oriel FeldmanHall, Brown University – How Do We Figure Out The Hidden Motives of Others? appeared first on The Academic Minute.