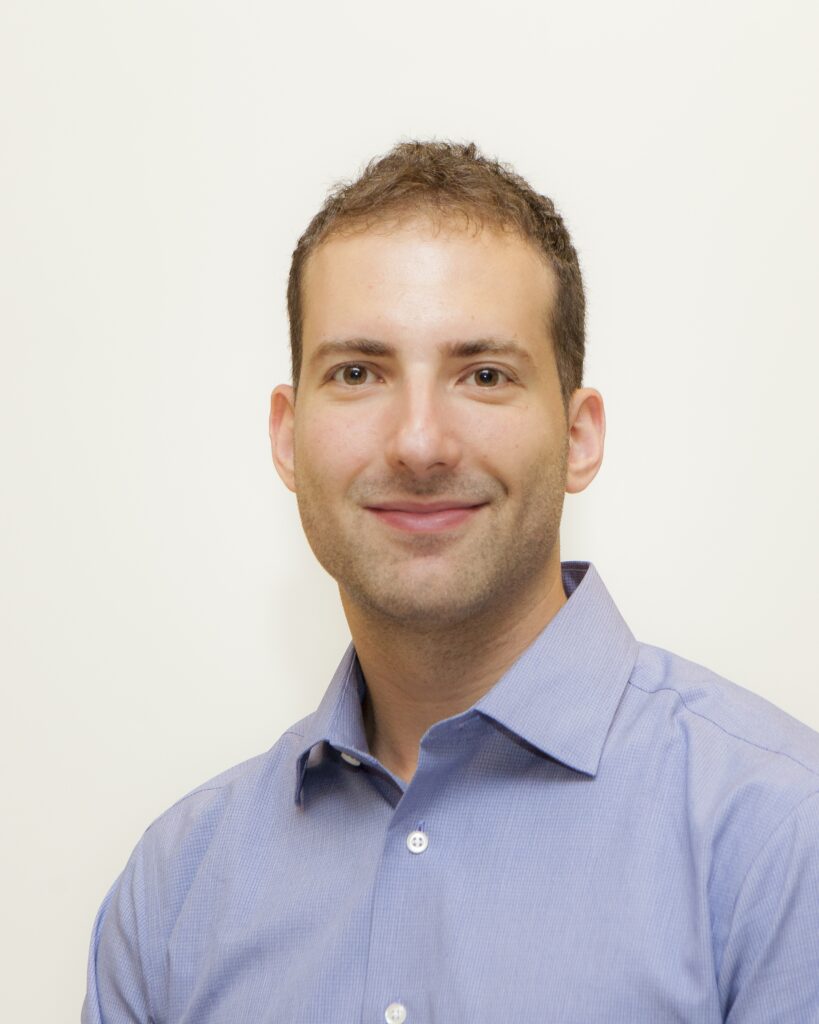 One language is finding a revival online during the pandemic.

Bryan Kirschen, associate professor of Spanish and linguistics at Binghamton University, examines how this came to be.

Dr. Kirschen is an associate professor of Spanish and Linguistics at Binghamton University. As a sociolinguist, his work primarily focuses on the Judeo-Spanish language. He co-directs Binghamton University’s Ladino Collaboratory and directs the Israeli National Authority of Ladino’s international delegation of Shadarim.

Amidst a Pandemic, a Speech Community Reawakens Online

Ladino is more than a language that I research — it’s one that I teach, continue to learn, and it’s one that is experiencing a revival today.

When Sephardic Jews, Jews from the Iberian Peninsula, were expelled from their homeland at the end of the 15th century, they primarily found refuge in the Ottoman Empire. There, they preserved their old Castlian, in contact with other Ibero-Romance languages, incorporating linguistic elements from Hebrew, Turkish, Greek, Italian, French, among other languages, each for their own purposes and unique reasons. This is Judeo-Spanish, often referred to as Ladino.

The development of Ladino and its ample points of contact are foci of my sociolinguistic research. Working with speakers of the language, from nonagenarians who survived the Holocaust to college-aged students who seek to reclaim their heritage language, has provided an opportunity to bring old and young, speaker and learner, and community and academia together.

A language that has been slowly fading for the past century is experiencing quite the reawakening, in large part due to innovation and almost-daily opportunities to speak or listen to the language. During the pandemic, at a time when people have been rather isolated, stakeholders and educators from around the world have helped develop a community, an online one, in the absence of a physical speech community.

Collaborating with one another will prove pivotal to the continued use of Ladino, as will providing regular and new occasions to use the language. And though some speakers may feel it is too late to foster new generations of Ladino speakers, preservation continues by passing on words, sayings, songs, folklore, and traditions from one generation to the next. As long as there are speakers with us today, their voices can – and will – be heard.

The post Bryan Kirschen, Binghamton University – Amidst a Pandemic, a Speech Community Reawakens Online appeared first on The Academic Minute.