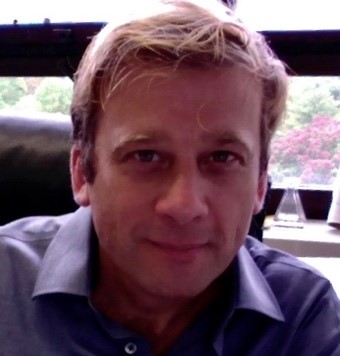 Where should we look for lessons on sustaining democracy?

Jeff Miller, professor in the department of political science and international relations at SUNY New Paltz, turns to the past to find out.

Jeff Miller is a professor in the Department of Political Science and International Relations at the State University of New York at New Paltz where he teaches political theory. He publishes mostly on Ancient Greek political thought with a particular recent emphasis on democratic theory and Athenian comedy. His articles have been published in leading journals including Political Theory, Journal of Politics, and History of Political Thought. His newest book is Democracy in Crisis: Lessons from Ancient Athens (Imprint Academic, 2022).

Lessons on Democracy from Ancient Athens

Liberal democracies around the world today face significant problems. Global warming, geopolitical threats, and deep internal divisions threaten to overwhelm and undermine our basic political commitments. My work points back to the world’s first democratic government, Ancient Athens in the 5th and 4th centuries BCE, and suggests that we might learn much from a democracy which was extraordinarily resistant to both internal and external threats for two centuries.

Classical Athens had unique and distinctive mechanisms for addressing some of the same problems we face today, like as the influence of money in politics. One such Athenian innovation was the selection of public officials on the basis of a lottery, or sortition. Every year, Athens filled over one thousand civic vacancies with citizens selected at random. Most of these positions had no formal requirements beyond a minimum age, and in most cases citizens served on boards with nine other individuals to oversee all aspects of Athenian civic life. The random nature of selection, the short duration of office (1 year), and service with others effectively prevented corruption, deepened civic ties, and supported a fundamental democratic principle: equality.

Today’s liberal democracies are very different from the Ancient Greek city-state, but several regions and countries around the world have experimented recently with sortition or lotteries. Late last year, Paris, France adopted a permanent citizen assembly – made up of randomly selected individuals to help guide and shape legislation. East Belgium has a similar assembly, and countries like Canada, Germany and the Netherlands have experimented with delegating legislative decisions to bodies of randomly selected residents who discuss and deliberate with the help of experts on polarizing or difficult legislative issues. Randomly selected citizen assemblies inspired by Ancient Athens may provide a way forward to escape from the highly partisan gridlock characteristic of many legislatures today.