Elaine Petro, Cornell University – Is There Life Out There and How Would We Know? 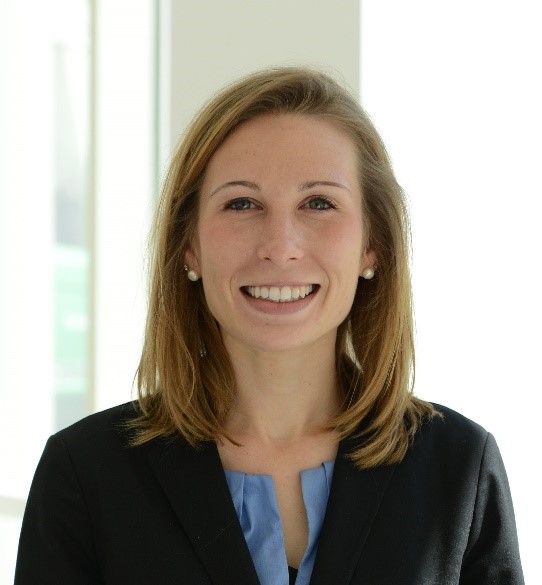 On Cornell University College of Engineering Week: Earth to space: is anybody out there?

Elaine Petro, assistant professor of mechanical and aerospace engineering, details whether we’re getting closer to finding out.

Elaine Petro joined the Cornell University faculty as an Assistant Professor in the Sibley School of Mechanical and Aerospace Engineering at in 2020. She is the director of the newly formed ASTRAlab, which focuses on sustainable space exploration architectures. Elaine did her graduate work at the University of Maryland’s Space Power and Propulsion Laboratory studying the use of water as a propellant. She also spent time in the MIT Department of Aeronautics and Astronautics as a visiting student and post-doctoral researching technology for small satellite platforms. Elaine has been named an ARCS Scholar, National Science Foundation and Amelia Earhart fellow, and was recognized as one of AIAA / Aviation Week & Space Technology’s Twenty20s emerging leaders in aerospace in 2016.

Is There Life Out There and How Would We Know?

Scientists, philosophers, storytellers, have speculated for millennia about the prospect of life beyond our planet. Recent missions such as the Stardust spacecraft have identified the existence of an amino acid (a building block of life) on a comet and the likelihood of similarly complex organic molecules as far out as Saturn. As NASA prepares future missions to look for signs of life, it will need new instruments to definitively answer the question.

My research group is in the early stages of developing an instrument that we believe can overcome the shortcomings of previous tools – a space-rated electrospray mass analyzer. It is effectively at scales that can measure the weights of individual molecules. Instead of measuring the compression of a spring, like the scales we use to weigh ourselves, this device can tell how much a molecule weighs by measuring the time it takes to traverse a known distance. Consider if you were to throw a baseball and a bowling ball as hard as you could. Each ball is released with the same energy, but the baseball would travel away much faster. The electrospray technique is ideal for weighing individual biological molecules on Earth, but taking one to space presents new challenges. We think we can solve them.

The mass analyzer must be translated to a system that can operate in the extreme conditions of space, millions of miles from Earth, and under the power, size, and logistical constraints of a spacecraft platform. This requires us to engineer one of the most compact and resource-efficient electrospray ionization mass analyzers to date. If we succeed, our instrument will be able to detect biological material as complex as DNA as far away as Saturn. And if there is life out there, we will finally know.

The post Elaine Petro, Cornell University – Is There Life Out There and How Would We Know? appeared first on The Academic Minute.