Daniel Laufer, Victoria University – Should CEOs of Multinationals Be Spokespersons During a Global Crisis 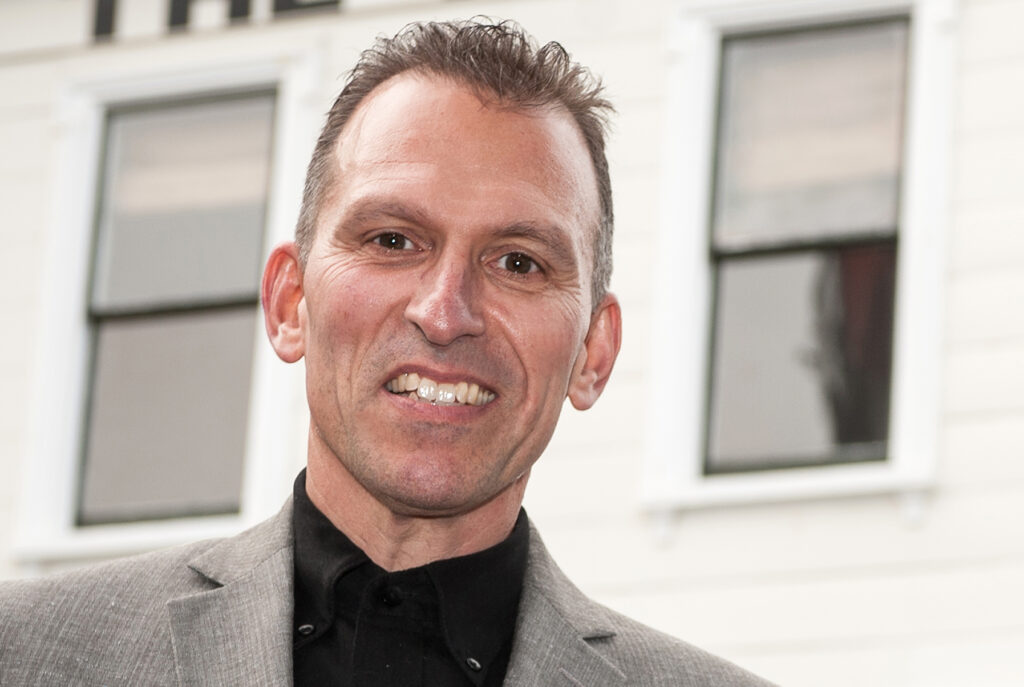 Who should speak for a global company during troubled times?

Daniel Laufer, associate professor of marketing at Victoria University, says the answer may differ depending on geography.

Dr Daniel Laufer, PhD, MBA (The University of Texas at Austin, USA), is an Associate Professor of Marketing at Victoria University of Wellington in New Zealand, and a former head of the school and member of the faculty management team at the Business School (2014-2017). His primary area of expertise is Crisis Management, and his research focuses on crisis communications, and gaining a better understanding of how stakeholders react to crises. He also currently serves as an Associate Editor at the European Journal of Marketing and Business Horizons.

Should CEOs of Multinationals Be Spokespersons During a Global Crisis

Deciding whether to use the CEO as a spokesperson during a global crisis, such as Samsung managing a global product recall involving its smart phones, is a complex issue. However, multinationals can benefit from systematically analyzing factors related to the characteristics of the CEO, the nature of the crisis, and characteristics of consumers in overseas markets before arriving at a decision.

The characteristics of the CEO spokesperson could influence how consumers in overseas markets react during a crisis. These factors include cultural differences, and whether the CEO has a common group affiliation with consumers in the overseas market. Being a foreigner, and belonging to an outgroup, could hurt an overseas CEO as a spokesperson during a global crisis. However, belonging to another common group besides nationality, such as a consumer community, could help. For example, if the CEO of Harley Davidson is an avid motorcyclist, that could overcome a liability of foreignness.

The characteristics of the crisis also play a role in determining whether to use the CEO. If a crisis is severe or if the multinational corporation is to blame, there is an expectation that the CEO will be a spokesperson during an overseas crisis.

Finally, the characteristics of the overseas consumers also play a role in determining whether to use a CEO as a spokesperson during a global crisis. For example, what is the level of ethnocentrism in the overseas market? If it is high, it may be better to use a local spokesperson. On the other hand, what are the perceptions of the country of origin of the multinational corporation? For example, if it is German, and perceptions of German companies in the overseas market is that they are highly competent, using a German CEO as spokesperson overseas may benefit a company during a global crisis.

The post Daniel Laufer, Victoria University – Should CEOs of Multinationals Be Spokespersons During a Global Crisis appeared first on The Academic Minute.