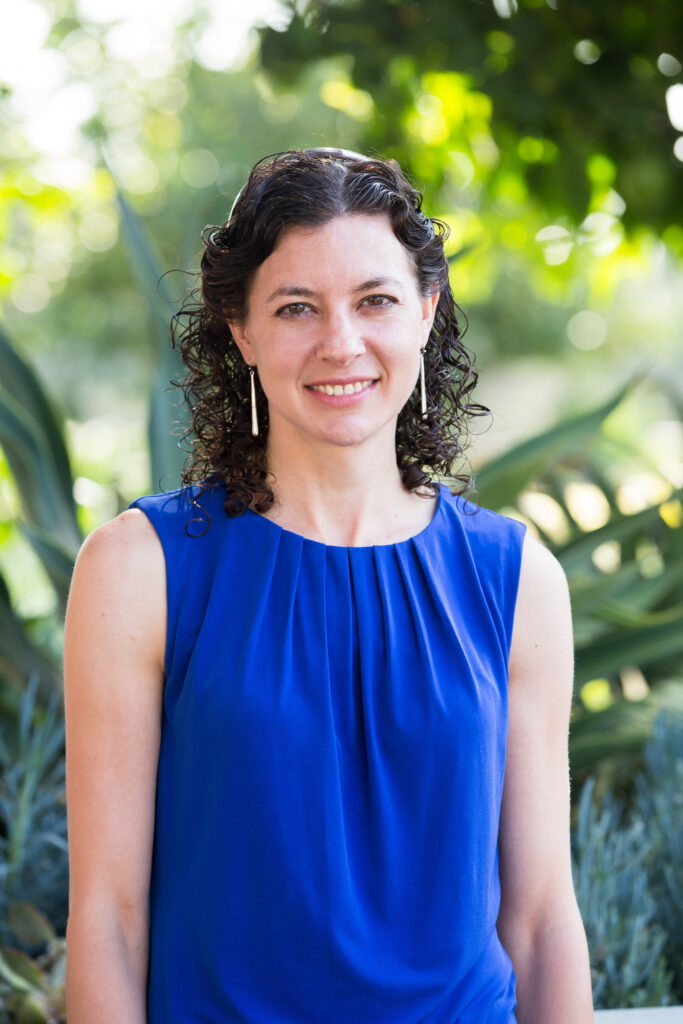 Parasites can be deadly for humans and animals alike.

Danae Schulz is an assistant professor of biology at Harvey Mudd College in Claremont, California, where she teaches molecular biology and studies the African trypanosome, a protozoan parasite that causes sleeping sickness in humans and nagana in cattle.

The African trypanosome, a parasite that causes sleeping sickness in humans and nagana in cattle is transmitted to the bloodstream through the bite of a tsetse fly. In Sub-Saharan Africa, the parasite is estimated to claim thousands of human lives each year—and billions of dollars are lost annually in the death of livestock.

A general strategy is to treat the host with a drug that kills the parasite. But the drugs can have terrible side effects—consider that arsenic is an approved drug for this parasite.

My research follows a different approach. Instead of going after the parasite directly, we seek to engineer things so that the parasite is poorly adapted for a living in a mammal—to give the mammal’s immune system an opportunity to identify and get rid of that parasite.

The reason why the parasites are so hard for our immune system to get rid of is that they constantly change their surface coats, sort of like a burglar, changing their appearance to avoid being identified and apprehended.

Our approach is to trick the parasite into thinking that it is inside the fly, which doesn’t have an adaptive immune system or an antibody response like a mammal.

What we found is that there are certain small molecule inhibitors that can actually push a blood parasite to behaving like it’s in the insect. So it stops changing and expresses that insect-specific invariant surface protein. When we treat the parasites with these inhibitors, a mammal’s immune system can effectively clear the parasites, so they don’t die and instead recover from the infection.